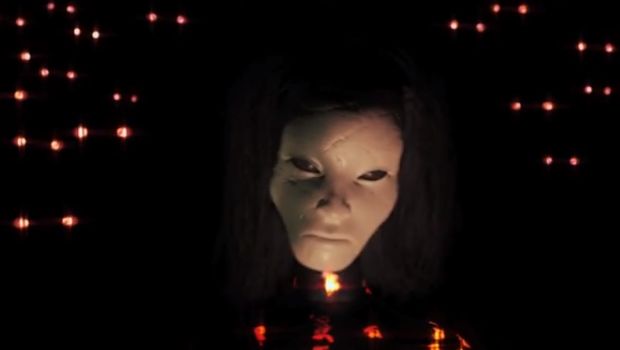 Probably won’t be quite so full of Asian stereotypes

Flying Wild Hog, the studio behind Hard Reset, is working on a brand new Shadow Warrior game. It’ll be coming to PC and next generation consoles, with Devolver Digital taking on publisher duties.

Designed entirely as a solo experience (there won’t be multiplayer), Shadow Warrior aims to preserve the katana-based violence and dodgy humor of the original game. However, the company wants to avoid doing a “Duke Nukem Forever” and claims it wants to reinvent the series, rather than simply retread old ground.

Flying Wild Hog proved its worth as a creator of old school shooters, so I’m pretty excited to see it tackle Shadow Warrior. Hopefully it turns out well.