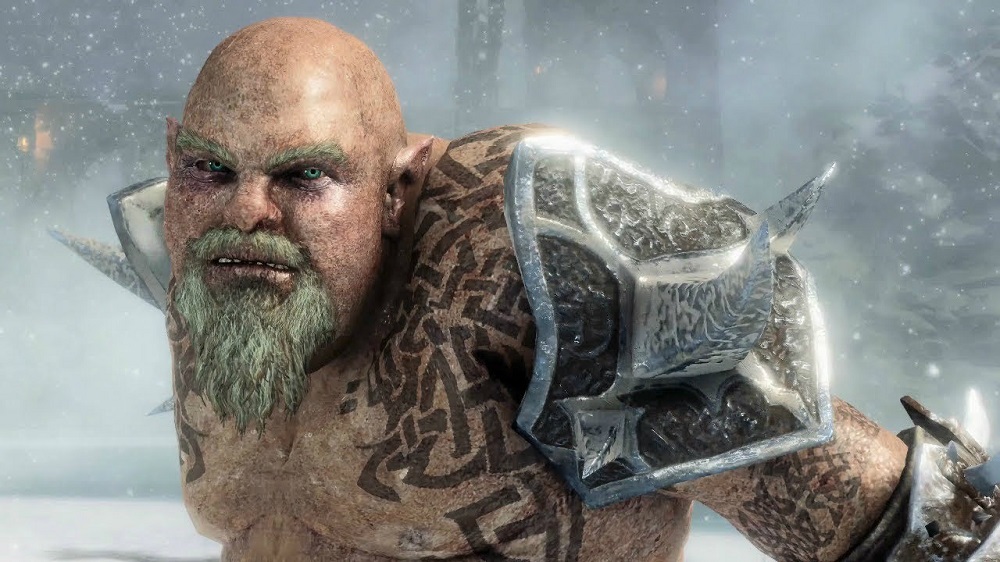 Hopefully no small print this time

It was reported last month that Middle Earth: Shadow of War DLC, created to honour a recently-passed developer, would be available for purchase, with the money going to the deceased’s family. Things turned sleazy when it was revealed that this was apparently only applicable within certain U.S territories, with the global sales going straight in the pocket of Warner Bros. Entertainment.

However, a new update on Monolith’s official site now confirms that the “Forthog the Orc Slayer” DLC is now a free download for all players. Warner Bros. will instead make a donation directly to the family of Michael Forgey, in lieu of the money that would have been raised through sales of the controversial DLC.

“We now recognize that tying our donation to sales of the DLC was not the best way to achieve our goal of offering financial support to the family and creating a lasting memorial to Michael Forgey,” says the Monolith update. “We sincerely apologize to the fans and to the Forgey family for the confusion we created.”

The update also states that ALL profits from the DLC, worldwide, would have gone to Forgey’s family under the original plan. This is an odd statement to make, considering the small print in the original trailer straight-up implied the opposite of this. The trailer has since been updated, as seen below.

Anyone who has purchased the DLC is entitled to a refund, and further donations can be made direct to the Forgeys here.