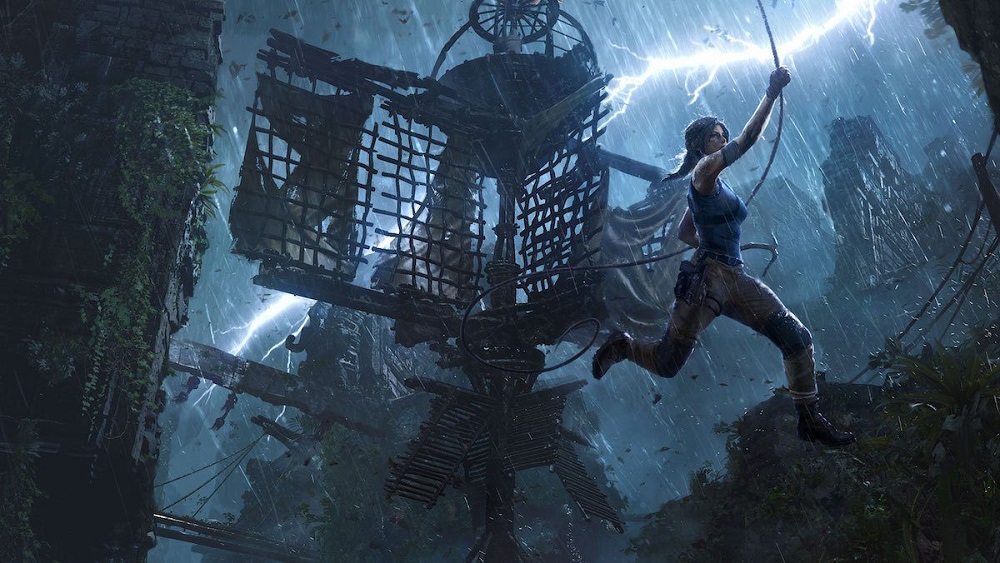 Square Enix has announced, via the official Tomb Raider Twitter, that Ms. Croft is getting set for another death-defying turn, as new DLC The Pillar will be arriving in Shadow of the Tomb Raider next week.

The Pillar will follow previous DLC expansion The Forge as the next frightening scenario to test Lara’s mettle. Whereas The Forge was a lava-filled inferno, it appears from this excellent promotional image that The Pillar will be a little bit cooler. It’s all in a day’s work for Lara, surely, as the young adventurer builds her legacy as the greatest (luckiest?) explorer of all time.

No trailer for The Pillar is available as of this writing, but the DLC will be arriving on December 18. Shadow of the Tomb Raider is available now on PS4, PC and Xbox One.

We’re excited to announce “The Pillar,” the second DLC adventure for Shadow of the Tomb Raider will be available December 18th on Xbox, PlayStation, and PC. pic.twitter.com/5ndVkQwzPU