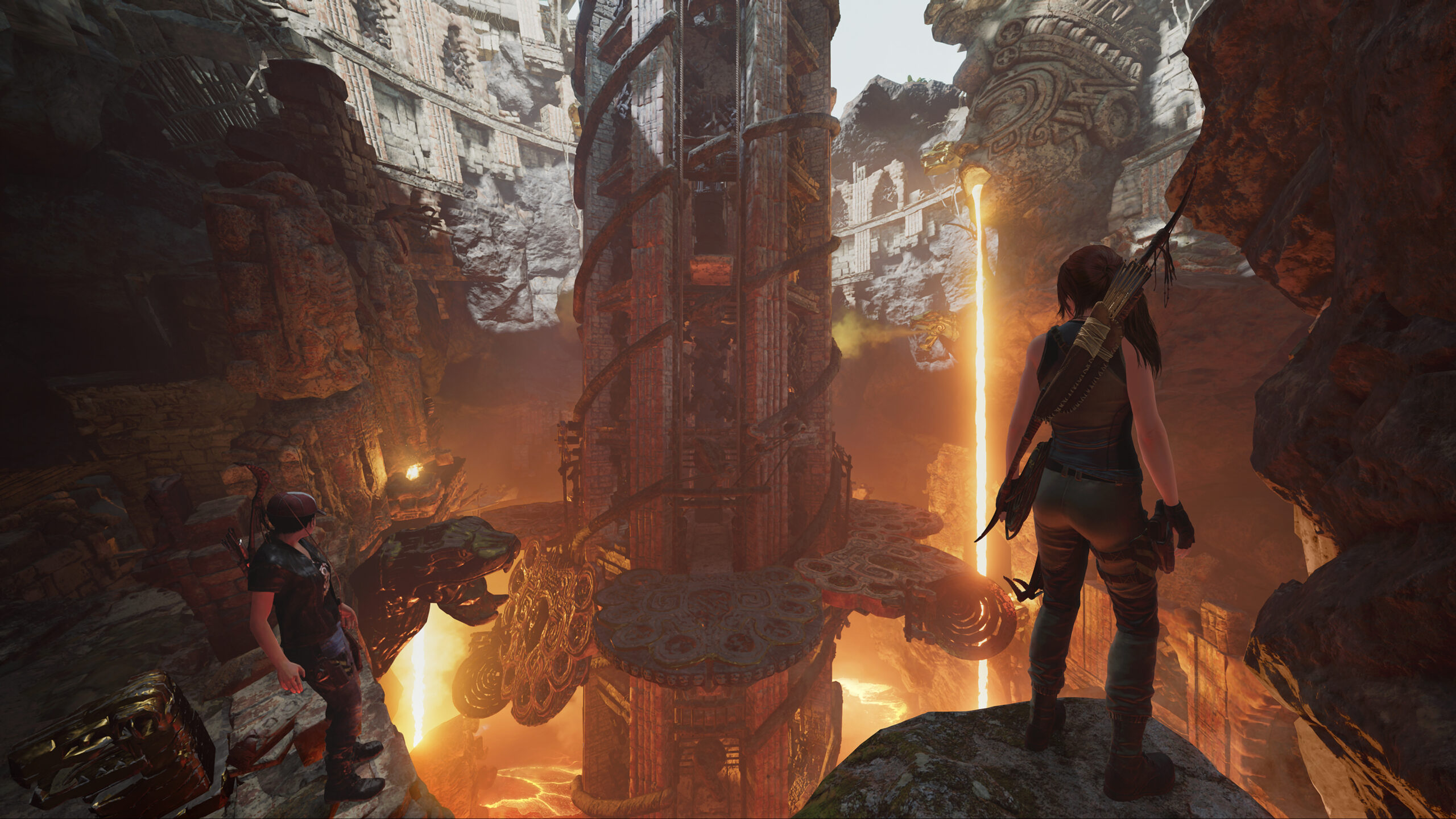 The first one is coming soon enough. On November 13, Lara enters The Forge — a lava-flooded cavern with a volcanic theme. The narrative beat concerns “uncover[ing] details about a friend’s ancient legacy, and overcom[ing] a danger long thought to be lost in flame.” Most notably, The Forge contains a new tomb to explore; it seems as though the main draw to all of Shadow of the Tomb Raider‘s DLC will be in accessing new tombs.

There are some offbeat additions, though. The Forge introduces a cooperative mode, even though the base game had no multiplayer inclusions at all. It’s currently unknown how co-op play will work — whether it’s local or online multiplayer, if cooperative is restricted to DLC or if it’ll extend to the main game, etc.

Anyway, The Forge releases on November 13 on PC, PS4, and Xbox One. After that, Square Enix is sticking to a monthly DLC schedule through May 2019. Each add-on will cost $5; there’s also a $30 season pass that represents a $5 savings over buying all seven expansions a la carte.