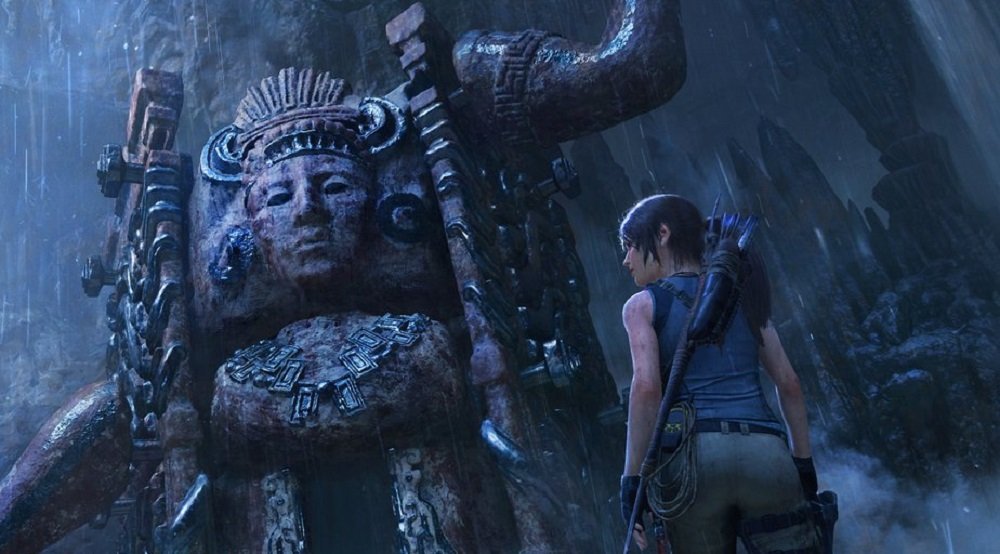 It’s time for Lara Croft to take the trip back home to Croft Manor, no doubt haunted by the screams of a thousand people she axed in the face during her latest adventure Shadow of the Tomb Raider.

Still, there is time for just one more jaunt before her return to Blighty, as Eidos Montreal has dropped Shadow‘s final piece of DLC, The Path Home, on all platforms. This add-on features a new Challenge Tomb, ready and waiting for Ms. Croft’s expertise. Helping her dig through the caverns is a new skill “Magic Touch” which reduces the resources needed for crafting, as well as the new Midnight Sentinel outfit and Silver Strike bow.

This release brings to an end the trilogy of games that makes up the Tomb Raider reboot, which began back in 2013 with Crystal Dynamics’ Tomb Raider. They’ve been a successful trio of action-adventure titles, even if they did make Lara a little more of a slasher icon than I would’ve expected. Although there are no currently no plans for the series going forward, the chance of us never seeing Lara venture into the underground again is very slim indeed.

Shadow of the Tomb Raider is available now on PS4, Xbox One and PC.

Join Lara in The Path Home, following the end of Shadow of the Tomb Raider after the dust has settled & the battle over. Available exclusively to Season Pass owners https://t.co/0dR0OpljxW pic.twitter.com/P7XkKE3qfp