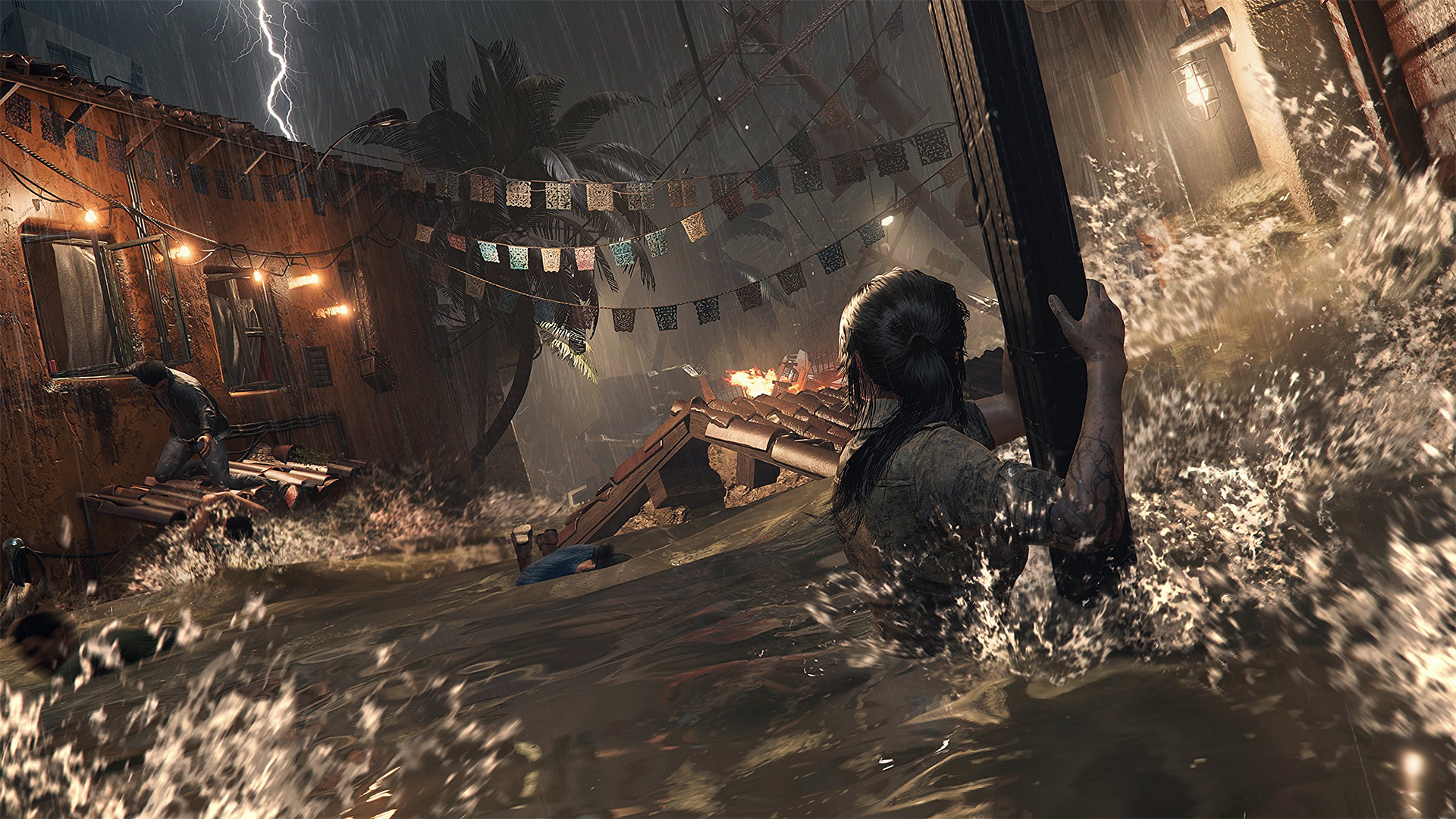 Square Enix has opened up about its DLC plans for Shadow of the Tomb Raider. After launch on September 14, the game will get seven content drops — one a month — from October through April.

I’ve had a decent enough time with the prior two games, so I’m definitely down to finish out the trilogy. The new Mayan apocalypse backdrop speaks to me. That said, I can already envision myself waiting for Shadow‘s eventual “game of the year” re-release with all of this DLC bundled together.