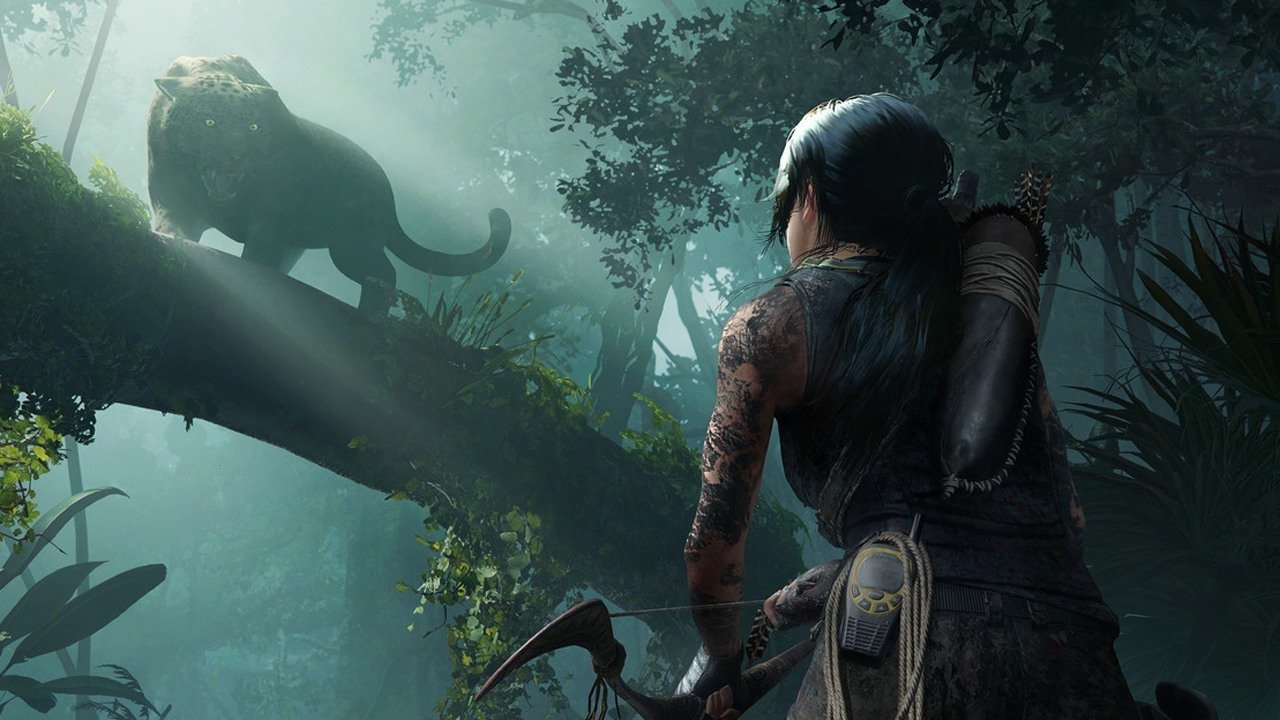 In the upcoming Shadow of the Tomb Raider, Square Enix is providing players with the ability to customize the difficulty of the game. When starting a new playthrough, you’ll be given a couple of options for three aspects of Lara’s adventure; Puzzle, Exploration, and Combat. Each will feature settings ranging from Easy to “Deadly Obsession”, with the different modifiers tweaking those particular aspects of the game to suit your preferred playstyle.

The official website has a breakdown of what each selection offers, but I’m mostly surprised this hasn’t occurred with more games. I distinctly remember playing the Silent Hill 3 demo on PS2 back in 2003 and being blown away that you could set the “Combat” to Easy and have the “Puzzles” be on Very Hard. I know there are a few other titles with similar options (Perfect Dark’s “Dark Agent” comes to mind), but you’d figure it would be an easy task to just allow players to modify how they are playing a game.

Since this falls under the accessibility features of the game, the website also mentions the ability to tweak aiming sensitivity, reducing camera shake (thank fucking god) and even an ADS toggle. A lot of this just sounds like nice quality of life changes that more developers should be implementing.

Shadow of the Tomb Raider – Difficulty and Accessibility [Square Enix]