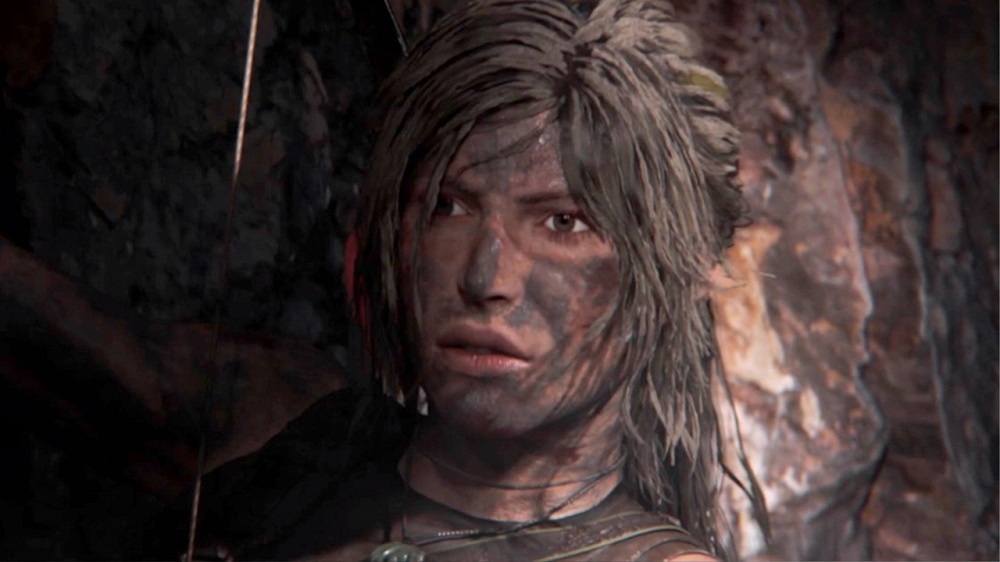 Steam has dropped the price of Lara Croft’s latest jungle jaunt, Shadow of the Tomb Raider, with a discount of 34% for the standard edition, and 47% for the “Croft edition”. The third entry to the rebooted Tomb Raider trilogy released a little over a month ago, and as such, some “early adopters” (as has become the buzz-word in recent times) are not happy.

A selection of fans who picked up the game for full price on launch are fuming to see the game receive a discount within six weeks of release and have taken to review-bombing the stealth adventure on Steam, while making their voices heard on platforms such as Reddit and the game’s Steam page.

As expected, some of these complaints are wholly out-of-proportion, wishing death on Square Enix employees, while others feel a sense of betrayal for supporting the brand at launch, only to see that they could have saved some money had they held on just a month longer. Equally, there is a huge contingent of fans who take no issue with the sale at all, just seeing it as part and parcel of the consumer process and choice.

Shadow of the Tomb Raider released to fair-to-good reviews. Our own Brett Makedonski praised the sequel’s themes and jungle-based stealth tactics, but also admitted that it doesn’t take any revolutionary strides to change up the formula and has a lackluster second act.