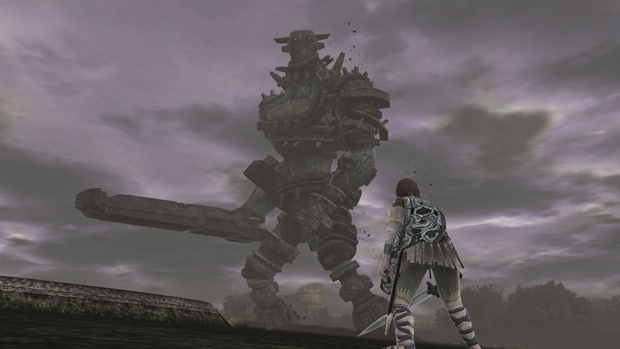 Wonder how much dialog there will be

Mama director Andrés Muschietti has been tapped for Shadow of the Colossus now that previous director Josh Trank (Chronicle) is busy with Fantastic Four and Star Wars, reports Deadline.

We’ve had years to warm up to the idea of a film adaptation but I’m still struggling to see how Shadow of the Colossus, arguably the best videogame of the 2000s, will work outside of its original medium. Every bit of news surrounding the project is just a reminder that “Right, this exists.”

Oh well. I’ll just continue hoping for the best — a movie that, if all else fails, is visually breathtaking.

‘Mama’ Helmer Tapped For Sony’s ‘Shadow Of The Colossus’ [Deadline]

Filed under... #Hollywood#Shadow of the Colossus