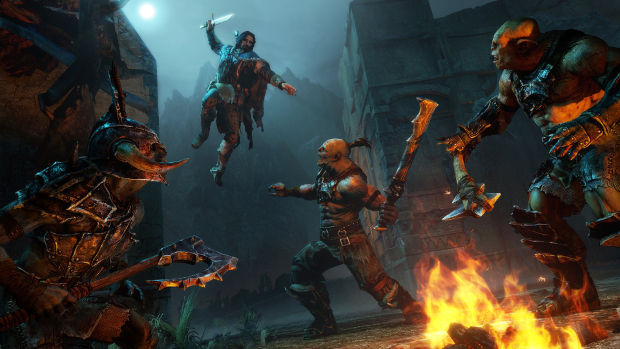 Like a Balrog vanquished to the depths from whence it came, Warner Bros. took a good look at the legacy console adaptions of Middle-earth: Shadow of Mordor and declared “You shall not pass!” At least, not for a few more months.

Warner Bros. announced this morning that the Xbox 360 and PlayStation 3 versions of Shadow of Mordor will release on November 18 in the Americas and November 21 in the United Kingdom. They were originally slated to hit shelves alongside the Xbox One and PS4 versions on September 30 and October 3 in the US and UK, respectively. For anyone on legacy consoles, those pesky orcs will just have to go unbashed for a little while longer.