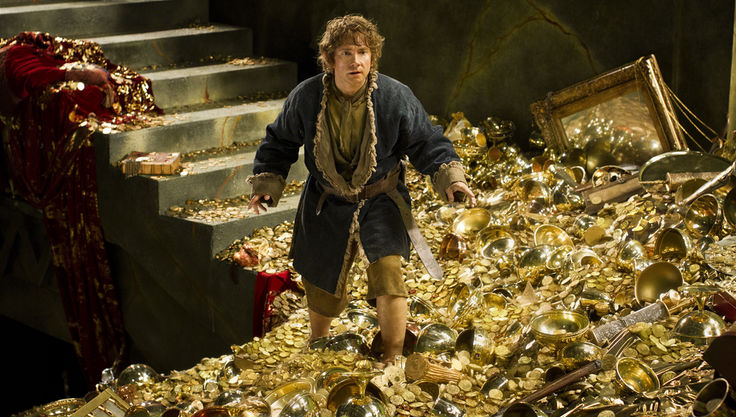 Orange you glad you waited?

Like clockwork, a Warner Bros. Interactive game has another Game of the Year Edition  —Middle-earth: Shadow of Mordor. This one comes seven months after the release of the base game, which had a $24.99 Season Pass.

You can snatch it for $50 on May 5 in North America on the PC, PS4, and Xbox One platforms only. It’ll include all of the DLC so far, including two story packs, skins, extra runes, a few more missions, and a challenge mode.

As a warning, the two story DLCs (The Lord of the Hunt & The Bright Lord), which are the meat of the package, are not very good. If you haven’t played it yet, you may as well look for the base game on the cheap.

Filed under... #Lord of the Rings#Middle-Earth: Shadow of Mordor#Warner Bros