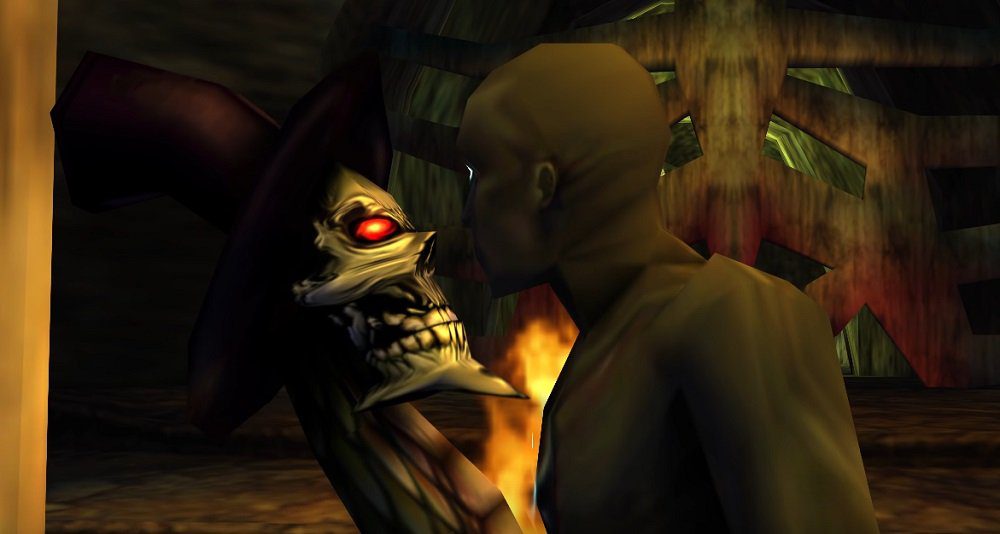 What he do in the shadows

Nightdive Studios, in association with developer Valiant Entertainment, has released a new trailer for the upcoming remaster of 1999 adventure Shadow Man, which is currently in development for PS4, PC, Xbox One, and Nintendo Switch.

The new video features higher-res gameplay from the former PS1, N64 and Dreamcast release, while showcasing the remaster’s new lighting engine and post-processing effects work. Shadow Man will be powered by Nightdive’s own “KEX” engine, which was previously used to remaster System Shock, Turok 2, and Forsaken.

Shadow Man: Remastered will also feature content cut from the original release, alongside an overhauled control system and improved enemy A.I., offering fans a fresh perspective on the ’90s cult classic. Shadow Man: Remastered is currently in development for PS4, PC, Xbox One and Nintendo Switch, but Nightdive is yet to offer a specific release date.