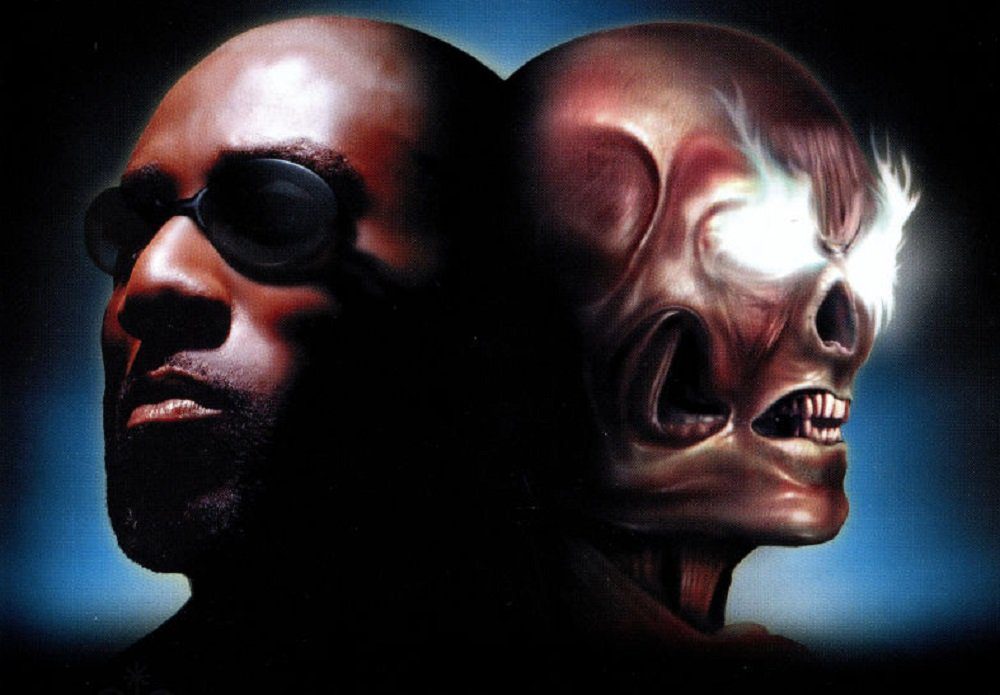 Developer Nightdive Studios has announced a release date for the PC edition of its incoming Shadow Man: Remastered. The dark comic-book adventure will launch on Steam, GOG, and Epic Games Store April 15, to be followed on PS4, Xbox One, and Nintendo Switch at a later date. A new trailer was unfortunately not released.

Originally released in 1999 on PC, Dreamcast, Nintendo 64, and PlayStation, Shadow Man is a comic adaptation that follows the purgatory exploits of Michael LeRoi – the titular “Shadow Man” – who dutifully protects our world, “The Liveside,” from a legion of evil creatures that exist in a dark parallel universe, “The Deadside” – unleashed by the death of Jack the Ripper. Players guide Michael in his efforts to track down and eliminate a rogues’ gallery known as “The Five,” whose actions threaten to bring about the apocalypse. Light stuff.

Shadow Man: Remastered revitalizes the original release with 4K resolution, improved lighting and shadow effects, and support for HDR and widescreen monitors. Additionally, the remaster will include content cut from the original release, offering the definitive edition of the cult action-adventure classic. With smart timing, publisher Valiant Entertainment will also be launching a reboot of the original Shadow Man comics the same month, with the first issue launching April 28.