Waiting in the Shadows

Nightdive has had a busy week. Not only did the developer reveal an incoming remake of Westwood’s awesome Blade Runner game, but now it has partnered with Valiant Entertainment to produce a remaster of 1999 release Shadow Man.

For those of you who were very, very small, Shadow Man was a voodoo-infused adventure that released on PS1, N64, and Dreamcast. Based on the comic book of the same name, Shadow Man follows the bleak escapades of a young man, Michael LeRoi, who is selected to protect our world (the “Liveside”) from threats from the “Deadside” – essentially a legion of murderers created by the death of Jack the Ripper. 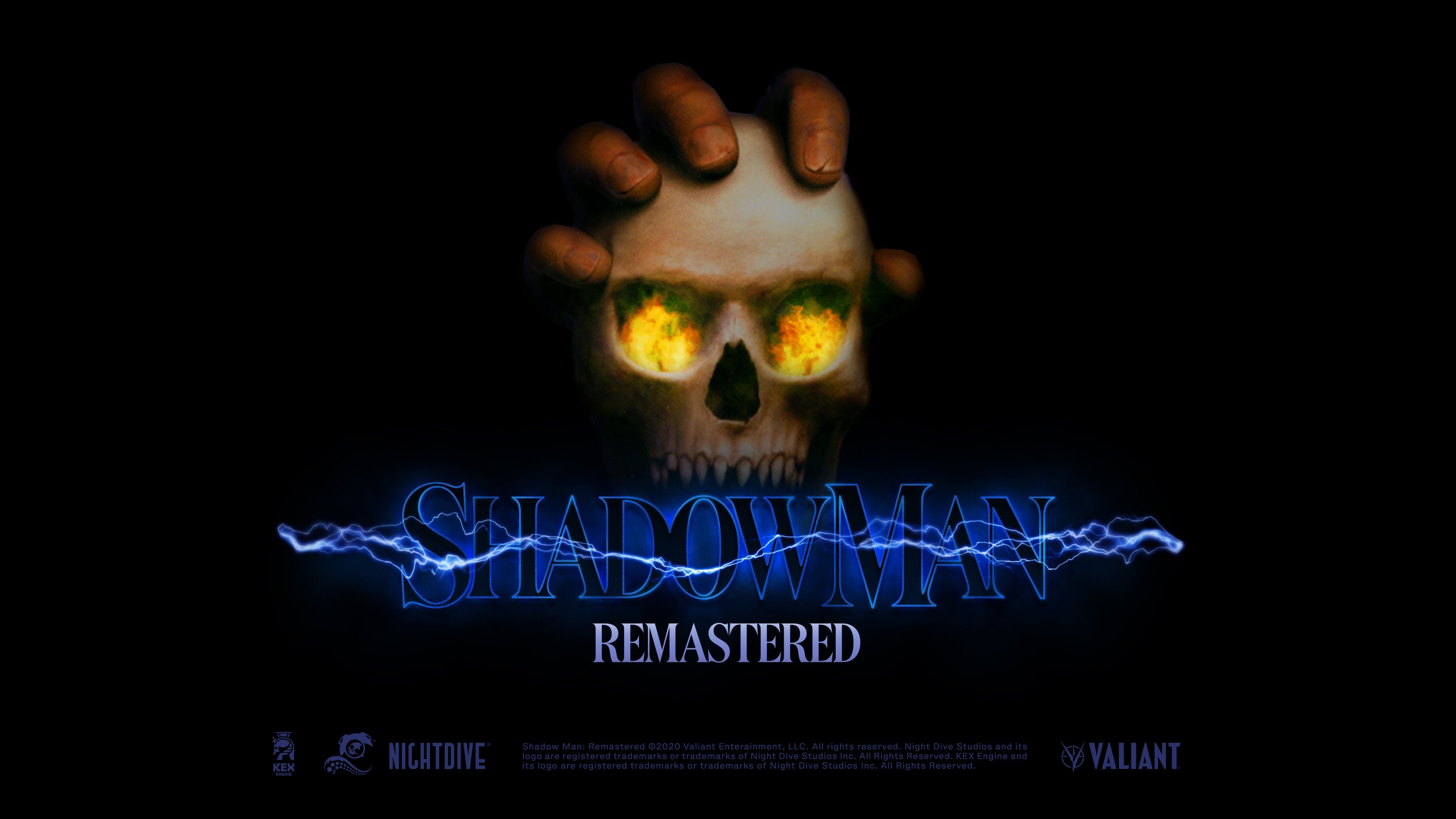 Nightdive has previously re-released Shadow Man on PC, back in 2014. But now the studio wishes to remaster the game entirely, upgrading the visuals and effects with a 4K widescreen presentation, and implementing the studio’s “KEX” engine – previously used to create the remasters of System Shock, Turok 2, and Forsaken.

Speaking to IGN, Nightdive CEO Stephen Kick said that the team’s “goal with the remaster is to give today’s generation of gamers all the features that they expect from a modern title while preserving the qualities that made Valiant’s iconic character and the original Shadow Man game such memorable classics to begin with.”

Shadow Man: Remastered is currently in development at Nightdive Studios for PS4, PC, Xbox One and Nintendo Switch. You can check out some initial screens in the gallery below.