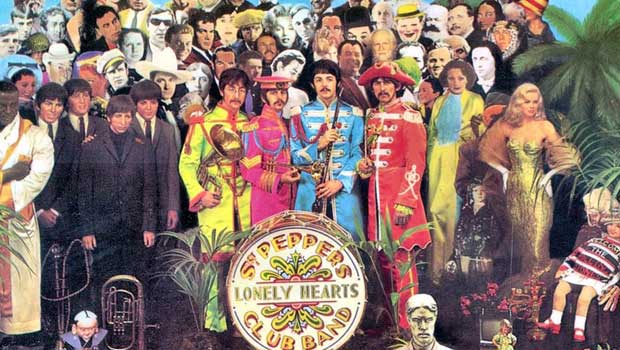 Next week, the second full album by The Beatles will be available for download for The Beatles: Rock Band, Harmonix/MTV Games/Apple Corp. announced today.

Along with the tracks already on The Beatles: Rock Band disc (the album’s title track, “With A Little Help From My Friends,” “Lucy in the Sky With Diamonds,” “Getting Better,” and “Good Morning Good Morning”), the following tracks will complete the record:

It was also reiterated that Rubber Soul, the last of the announced DLC for The Beatles: Rock Band, will be released in December. Whether we’ll see more is probably largely based on the success of what’s already been  released.

The first bit of DLC for the title — the single track, “All You Need Is Love” — was downloaded more than 100,000 times from the Xbox LIVE Marketplace. Not a bad indicator that more DLC isn’t entirely out of the question. What would you like to see next?