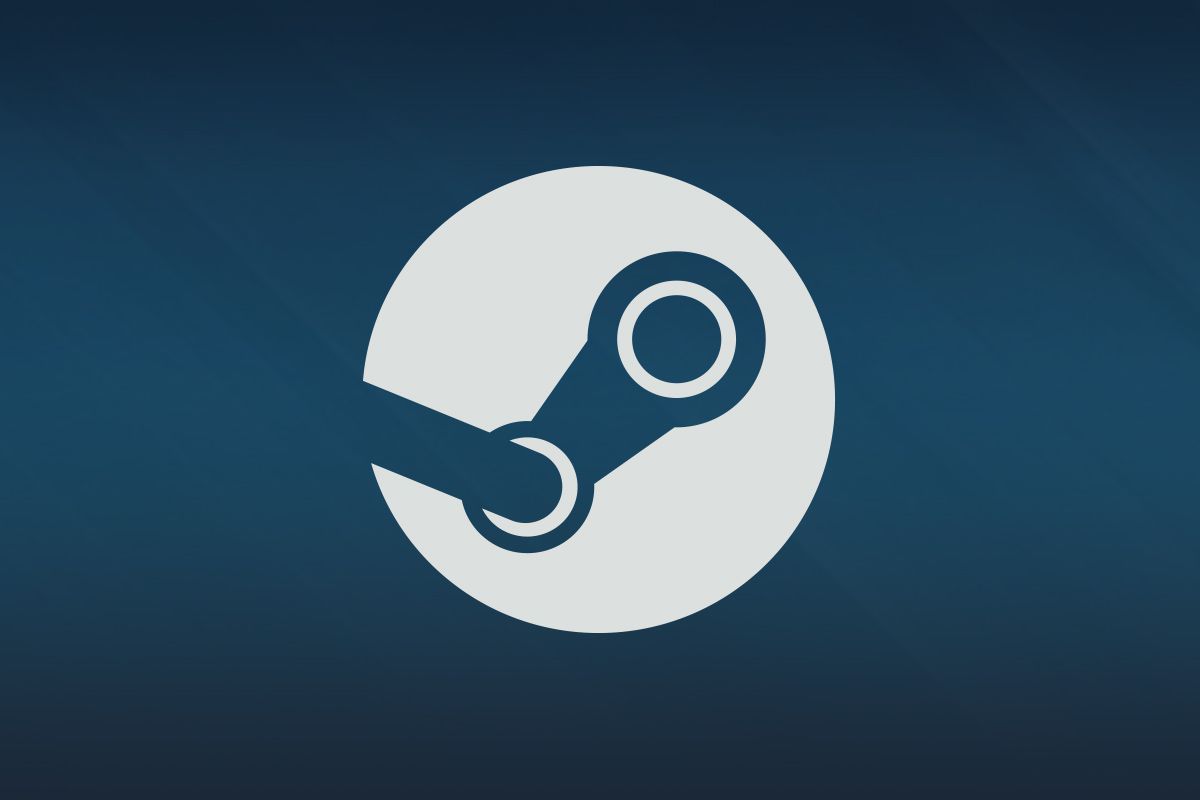 Sex has been a part of legend, lore and religion as far back as… well, as far back as there have even been such things. Few cultures in history have gained more note for mythical shagging than the ancient Greeks. Their pantheon of Gods is positively full of lascivious relationships and you can barely read one of their myths without somebody getting down.

In the wake of the “Hot Coffee” scandal surrounding Grand Theft Auto: San Andreas, it’s easy to see how God of War‘s more subtle sexual conquest was overlooked by the media. Compared to the upfront nature present in the modified GTA, cutting away to a wobbly vase with animalistic grunts and moans in the background seemed almost tasteful.

Perhaps it was the success found at slipping under the radar that emboldened the designers responsible for the follow-up. Everything about God of War II was bigger, grander and more graphic than that which came before and the sex mini-game in this sequel is no exception. While the same cut-away tactic was used to avoid the backlash which would have inevitably resulted, taste goes right out the window as we see a fountain in the form of a urinating boy positively erupt at the climax.

The structure of the minigame is simple and representative of many of the tasks found in these games. They’re quicktime-events, the same used to conquer any other overwhelming challenge Kratos comes across. By successfully completing the presented sequence of commands, the player receives more than mere tittilation by earning red orbs, the items by which Kratos can improve his skills and more easily meet later challenges.

We can’t say for certain if God of War III will feature another penetrating look at the sex lives of Greek Gods. It does seem fairly likely, however, that we’ll get to take another stab at demonstrating Kratos’ prowess. The question is, how far will Sony take it next?

Filed under... #Destructoid Originals#God of War