The Sound of the Underground

One of the elements that makes FromSoftware’s Demon’s Souls so utterly engaging is its epic score, composed by the brilliant Shinsuke Kida. If you’re both a Demon’s Souls fan and one of those “It has a much ‘fuller’ sound” types, then you’ll definitely be pleased to hear that the grim adventure’s OST is now available to pre-order in sleek, double-LP vinyl format. 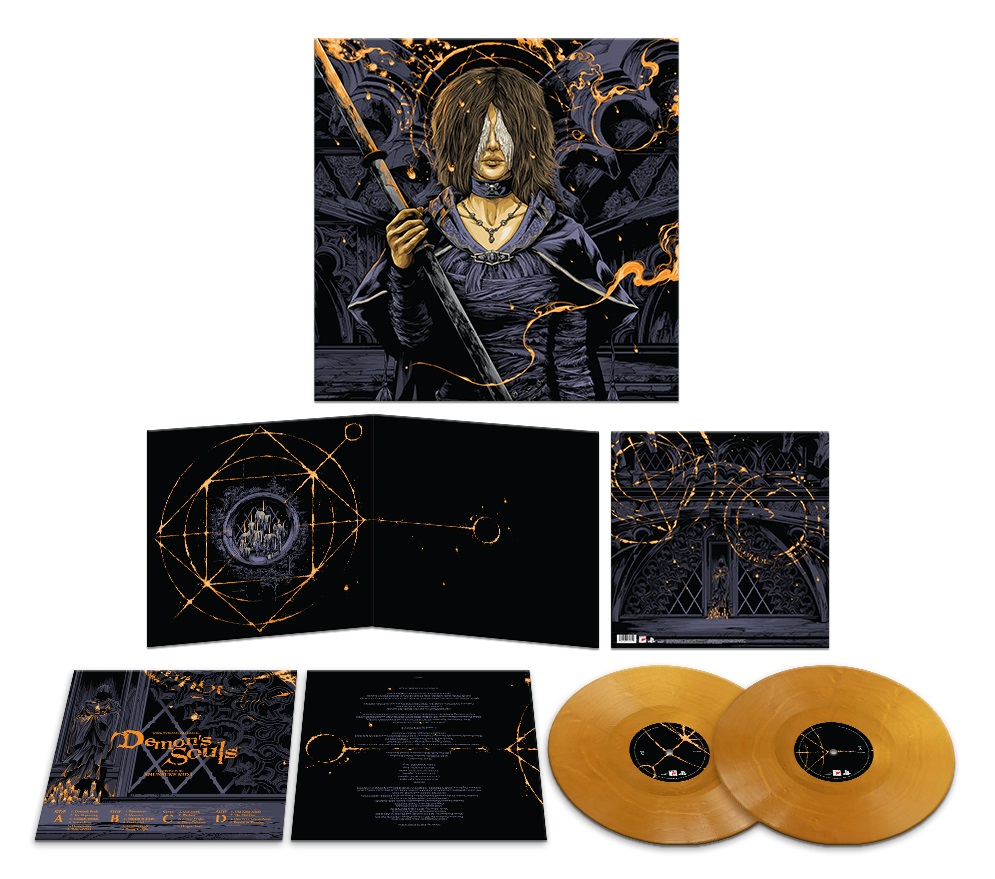 Published by Light in the Attic, the Demon’s Souls Original Soundtrack features 21 tracks cut directly from the 2020 PlayStation 5 remake. The music is pressed onto high-quality double vinyl, and presented in attractive gatefold packaging, complete with credit insert, and emblazoned with artwork of beloved Nexus guide, The Maiden in Black, as stylized by artist Ken Taylor. 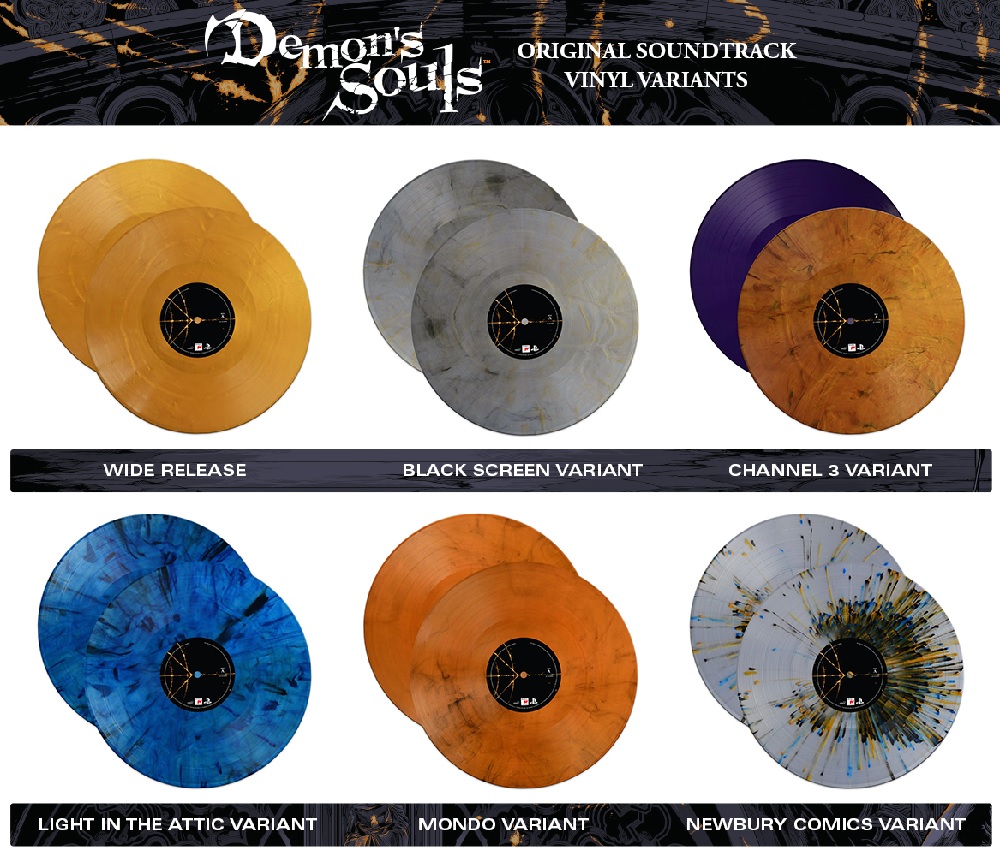 Pre-orders for this lavish release are now live at a selection of outlets, with several stores boasting their own exclusive colored vinyl designs. While the wide release is pressed with a golden amber hue, stores such as Channel 3, Mondo, Black Screen, Newbury Comics, and LITA itself have their own fascinating designs.  Whichever you choose, the Demon’s Souls Original Soundtrack retails for around $35, not including shipping charges, with a tentative release date of June 18.

Which one is your favorite? They all have their charm. I can’t decide!