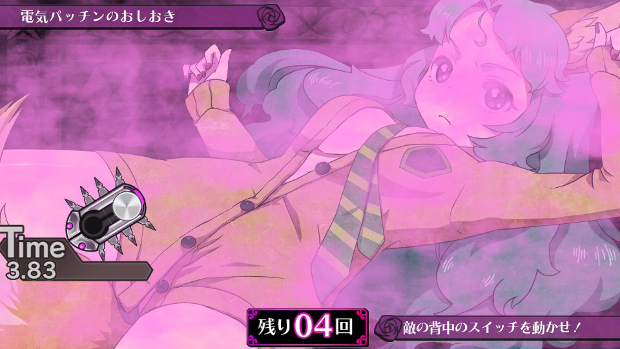 Criminal Girls: Invite Only, a touched up version of the 2010 PSP game Criminal Girls, is coming to Vita in North America and Europe next year, NIS America announced.

Criminal Girls involves guiding seven girls through hell and, in the original Japanese release, “punishing” them to keep them in line with racy minigames involving tickling and whipping. However, NISA has said, “[i]n order to bring this title to as many fans as possible in both North America and Europe, NIS America has edited certain aspects of this game.”

So could be the whole assaulting little girls element is gone. Along with English text, Invite Only, “brings previously unplayable characters into the fray—Miu and Himekami—and includes brand new scenarios.”

“It also revamps the much lauded motivational gameplay with updated artwork, and brand new Live2D graphics and effects.” So I wonder how they’re going to spin it.