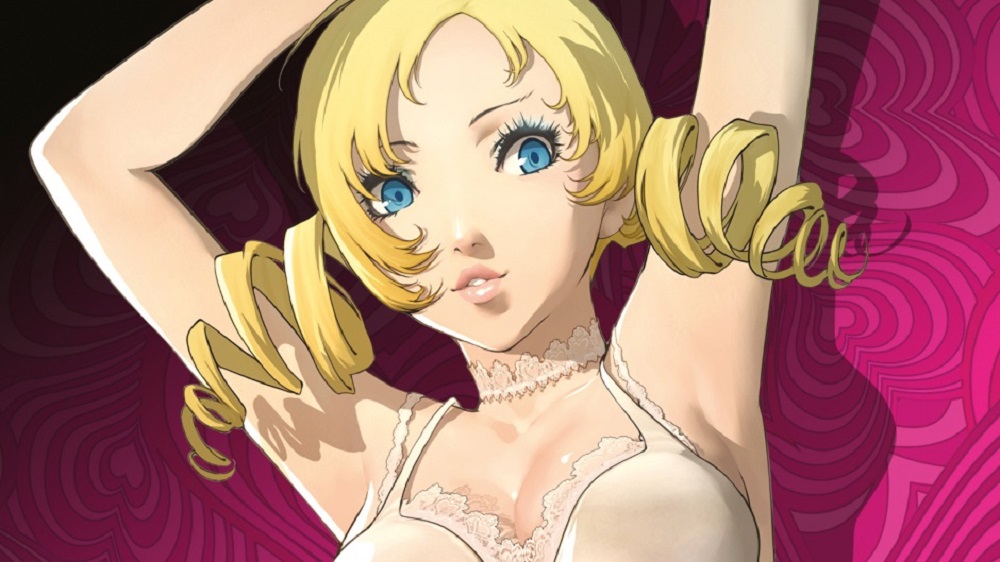 Atlus have announced that Studio Zero, led by Persona 5 producer Katsura Hashino, are at work on Catherine: Full Body, for the PS4 and PS Vita.

The game is a remake of the bizarre and unendingly creepy puzzle/RPG, that launched on PS3 and Xbox 360 back in 2011. It tells the story of a young man, Vincent Brooks, who is caught in a literal nightmare when torn between his long-time girlfriend Katherine, and a mysterious femme-fatale — also named Catherine — who plagues his days and nights.

Vincent’s world is probably gonna get a whole lot worse, as Full Body will include the existence of a third Catherine, just to complicate matters further.

Atlus will hold a live stream on December 22 on the Nico Nico channel, where more information, along with a new trailer, will be revealed. The sensibly-titled “From a Traditional RPG to Full Body!? Studio Zero Broadcast 2017.” is expected to start at 19:30 JST.

Here are some breaking details, courtesy of Famitsu, Gematsu and that hive of info, Ryokutya2089: