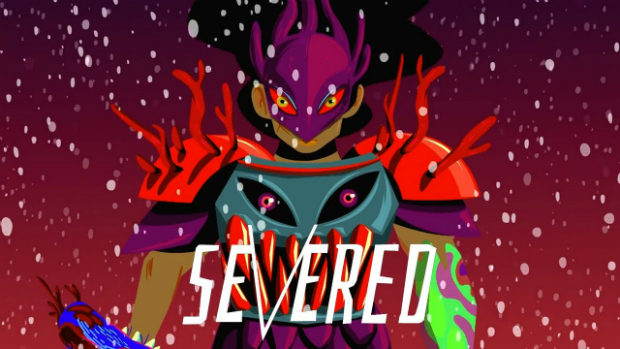 But hopefully, you’ll have two to play with

There’s something serene about exploring a desolate place for the first time. Too often in games I find myself dropped into an environment, expected to pick up the pieces quickly to achieve a goal and left with little time to absorb.

Severed is the opposite of that. Despite playing a demo version, I felt like I lived in a different world while I walked through a desert into the remains of a home and out to a haunting forest where enemies appeared more like riddles and less like a forced mechanic. This is the kind of world I like to play in. 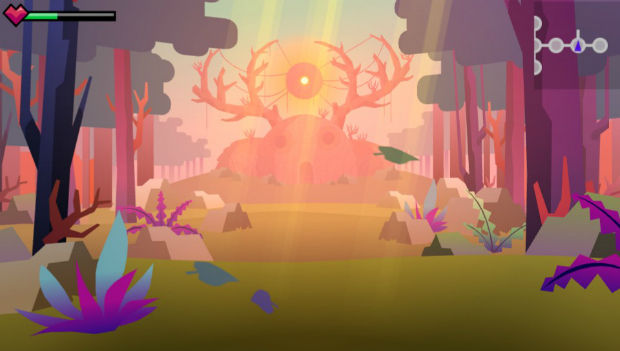 The colorful art style of Guacamelee! makes its return in a beautiful, dark package. In Severed you play a young heroine set out on a course of vengeance after losing her home and her arm in a brutal attack. Her dark story coupled with the deserted surroundings made for a chilling atmosphere, and etched within the demo were moments that tugged at my heart ever so slightly.

The movement style is a refreshing version of old-school first-person dungeon crawlers, allowing you to choose directional paths in a four-pointed compass-like system. Enemies spawn immediately when arriving to a location, and players swipe to attack while moving directionally to combat multiple monsters in a room. Each enemy has its own rhythm in terms of attacking, blocking, and parrying, and when various monsters start to compound together in a room it becomes advantageous to memorize their patterns. 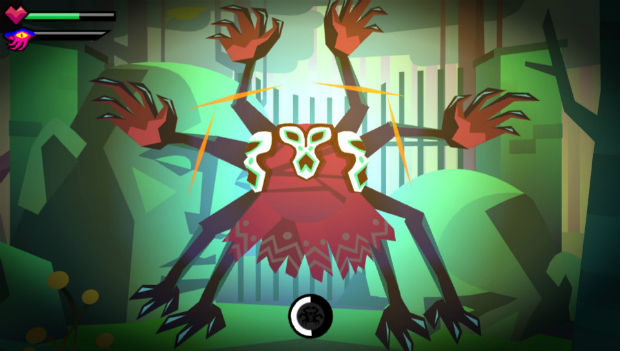 Once enough successful attacks have been built up, players can enter a mode that slows down the monster’s movements and allows them to sever appendages to go in for the final kill. Once slayed, enemies drop various objects which can then be used to upgrade health, defense, and severed power. Health is only given from a mysterious orange fruit which hangs in solitude on a magical tree.

The final boss in the demo took me a while to master, but once I did I felt like I was on top of the world. He dropped a piece of neat-looking armor, which supposedly imbued my character with a special power for the rest of the game. I learned later that all bosses drop a piece of armor with a unique power, and that both the power and the armor can be upgraded throughout the game. 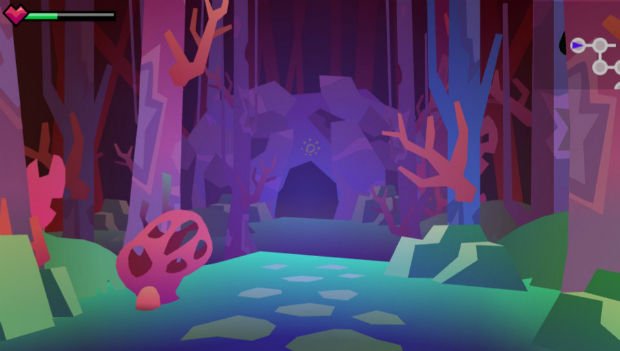 At first it took me a while to adjust to the movement and touch screen-style exploration, especially when I needed to move and attack at the same time. I have such tiny hands, so having to hold the Vita while swiping and hitting the directional pad proved to be difficult at times. However, I quickly came to appreciate the interactivity of the world, especially when it came to fighting monsters.

Although the demo was pretty fleshed out, the team mentioned that it plans to make a lot of improvements before launch. Vertical elements will be added to levels, like staircases in rooms that will expand the dungeons vs. one flat area. A daytime/nighttime feature will also be included, which will enable environmental puzzles in the world. The team also plans to feature NPCs, who will introduce more dialogue to the story. Personally, I loved the quiet nature of the character and general silent plot progression, so my hope is that the team keeps it as simple as possible.

Severed comes out this summer for the PS Vita, and Drinkbox also anticipates releasing it for other touch screen-friendly devices as well. I can tell that there are big things to come from this game, and can’t wait to get my hands on the full release.