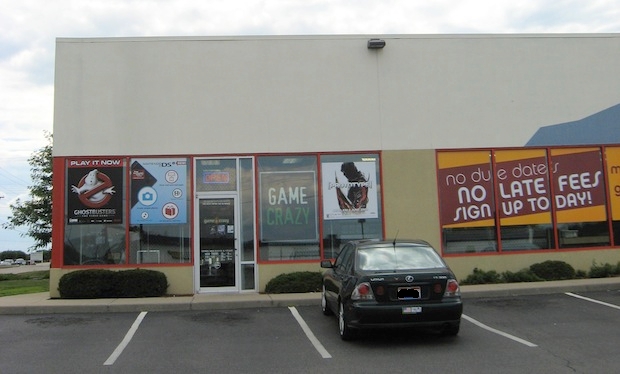 The parent company won’t say “close,” or even address the amount of stores being (not) closed. In the official statement regarding this matter, the parent company said it is “addressing underperforming stores and ensuring there is sufficient [return on investment] associated with each of these stores going forward.” The statement then mentions that the “vast majority” of stores won’t be affected — which makes sense considering there are 680 Game Crazy locations.

We expect to hear more on this rather soon. In the meanwhile, go buy a game or two from the retailer if you dig what they do, eh?