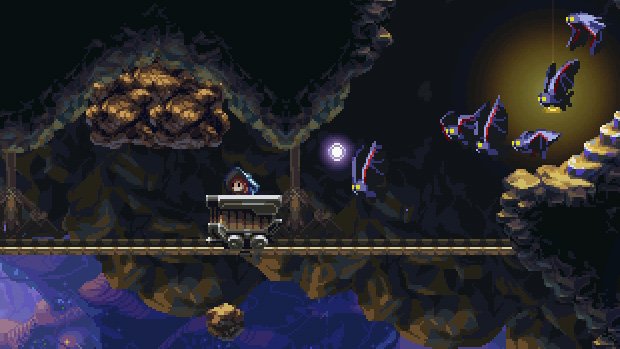 And some (probably a lot) we don’t

Steam Greenlight isn’t a total wasteland yet, but when 75 titles are now getting approved for release on the platform in a single batch, there are bound to be duds. Let’s not talk about those.

Instead, let’s focus on the positive — like the humorous arena game about people pretending to be planes, Cult of the Wind, or that wondrous Metroidvania RPG, Heart Forth, Alicia. It’s a nice feeling indeed to see that a game you only just heard about days ago is headed to Steam.

Then there’s TOTM, a competitive game in which you, playing as a raven, can fire magic projectiles at a spider as if it’s that’s a reasonable thing to do. The nerve of some avians.