The Crysis series is well-known in the PC community as being the benchmark of sorts for games that require a high-end computer to run. It began in 2007 with the release of the first Crysis. It’s undeniable that the game had stunningly beautiful graphics — that is, if you actually had a machine capable of running it. Few people did. Ever since, Crysis has been more or less synonymous with “you better have a supercomputer if you want this to look right.”

To coincide with this week’s Crysis 3 launch, let’s look back and give homage to some of the games that aren’t named Crysis that undoubtedly live up to this standard. 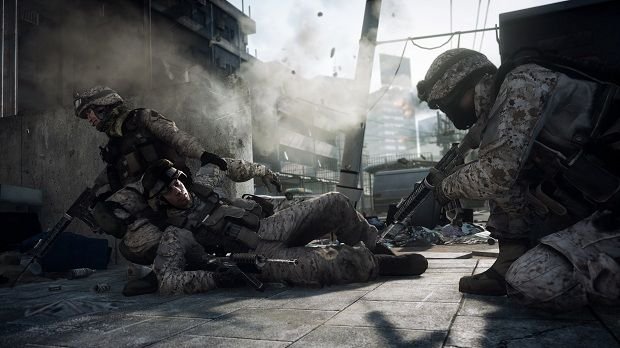 The Frostbite 2 engine sure is visually pleasing as it showcases some of the best-looking environment destruction in games. However, if your PC isn’t in tip-top shape, it’s more likely that Battlefield 3 will look like a janky game of Jenga gone awry. 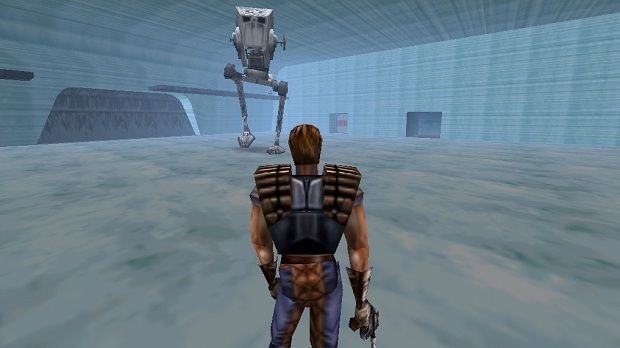 Back in a time when videogames didn’t look all that great, Star Wars: Shadows of the Empire boasted a “universe so detailed you [could] see the tow cable around an Imperial AT-AT.” Fascinating stuff. The only problem is that it required 3D Acceleration, a feature that was very new to graphics card manufacturers. 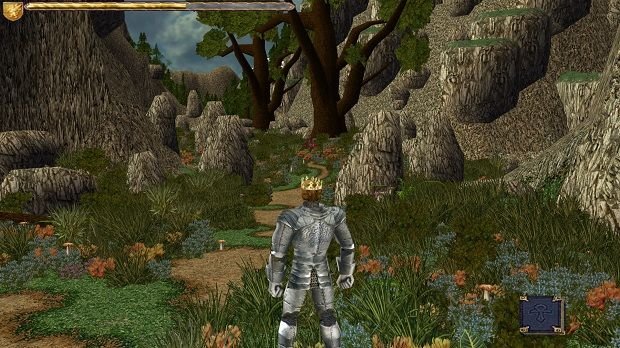 How difficult was Ultima IX: Ascension to run? It took a few years for most players to be able to finally play it. A need for advanced hardware, coupled with poor optimization, made for a game that most people couldn’t play. Not that it really matters — Ultima IX: Ascension is sort of the black sheep of the series, and most fans refuse to accept it as canon. 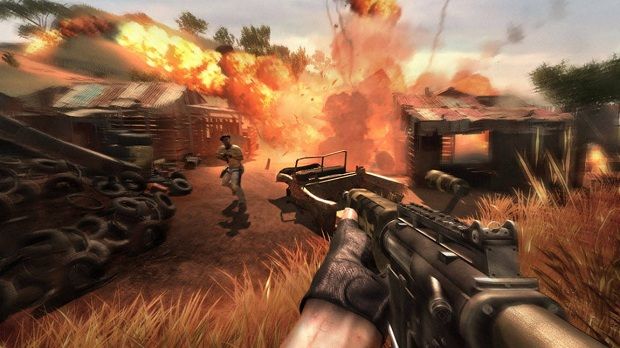 Far Cry 2 featured some of the most dynamic scenery ever witnessed in games. Between the vast expanses of African wilderness, the realistic and ever-changing wildfire mechanics, and the detailed storm effects, Far Cry 2 was one of the most compelling games of 2008. Unfortunately, it also wasn’t one that many people could play on max settings. 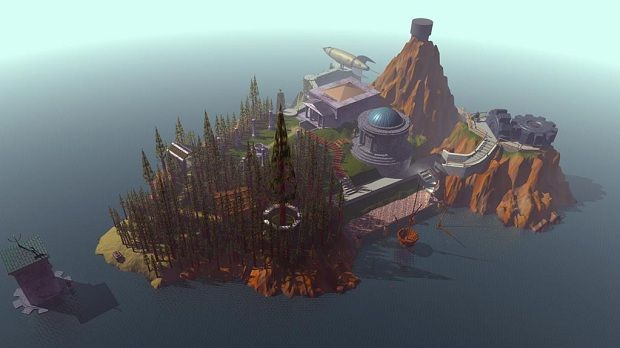 Myst is a bit different from the other entries on this list in that it didn’t necessarily require a computer with high specs to run. No, its main barrier to entry was just a CD-ROM drive — something that not many people had in 1993. 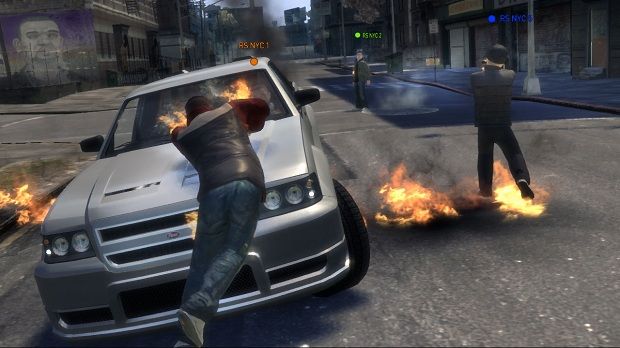 Grand Theft Auto IV was hailed as one of the grittiest and most realistic open-world sandboxes ever. While this might be the case, many PC players had a tough time immersing themselves in the game, as deficient performance acted as a constant detractor. The consensus seems to chalk it up to a poor port from console versions. Regardless of whatever the real issue was, it took quite the machine to efficiently run this title. 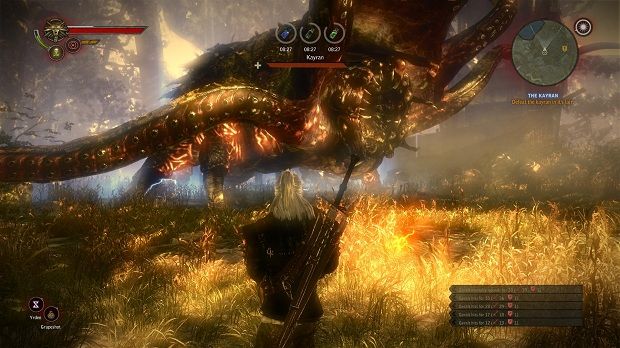 The Witcher 2 is one of the prettiest RPGs in years, and garnered many near-perfect and perfect review scores. However, it’s also one of the most resource-demanding titles, and many are hard-pressed to actually see it in its full glory. But for those that can, it’s a sight to behold.

These seven titles were/are some of the most difficult games for PCs to run. That being said, there are certainly plenty out there that didn’t make the list. Which games have frustrated you due to inability to play them at full-capacity?