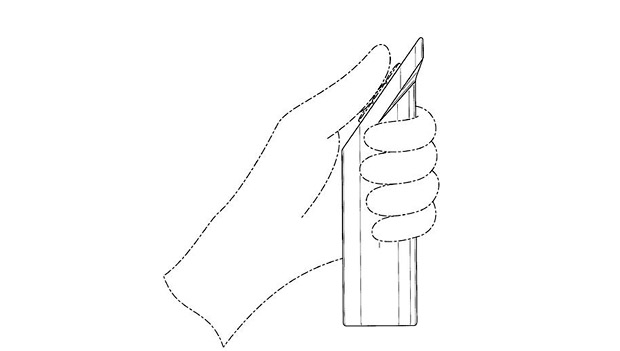 Ha! What is this thing? The company known for cool design patents this stick…thing?

Obviously it’s some kind of game controller, and the patent document even calls it a “hand held game controller.” But what it is for? Wii-type Waggle for the PS3? But what about the silly light sticks they were already working on? Is this an addition to that?

According to Siliconera, the invention probably came out of Southern California, most likely from Sony’s Electronics Design center there. I wonder if the guys at Sony Japan are mocking their US counterparts on the design of this one.

Any ideas on this one?