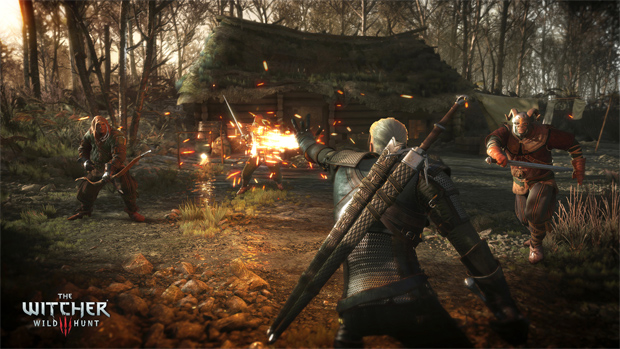 Nothing good ever comes from swamps

An evil force is causing the villagers of Downwarren to sleepwalk into a nearby forest, never to come back, and it’s up to Geralt to figure out what’s going on. Yesterday’s images looked as good as ever but there’s no comparing screenshots to these uninterrupted gameplay clips.

I appreciate that CD Projekt RED is willing to cut these videos early, keeping the mystery in tact for The Witcher 3‘s February release. I wouldn’t have the self control to stop watching, otherwise.