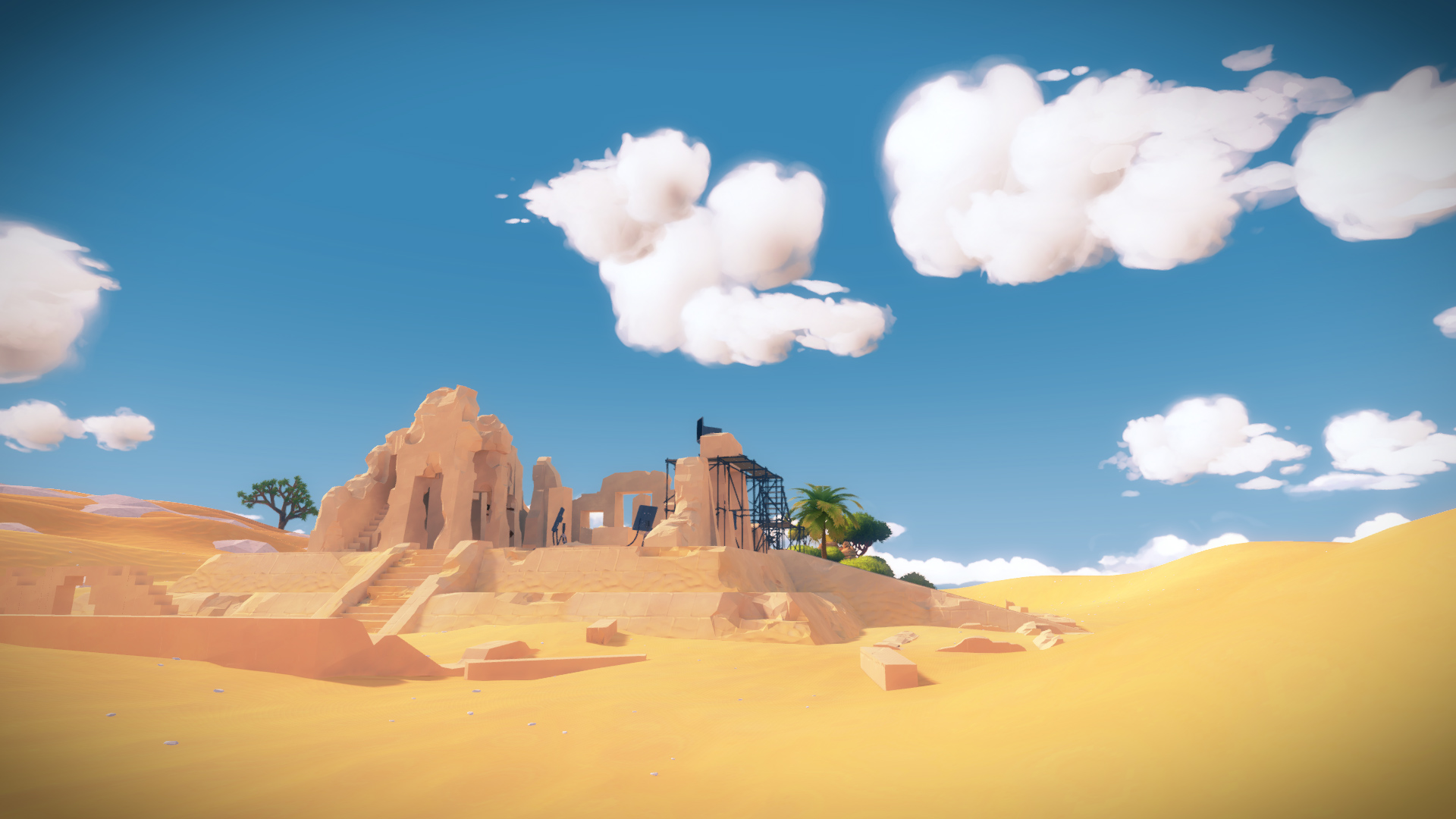 Or just critical path it

The largest puzzle game ever? It feels like every time we hear an estimate for The Witness‘ length, the number grows. A lot. Designer Jonathan Blow expects “the average time of 100%ing the game to be over 70 hours.” That would help explain why it’s taking so long to finish the project.

“Lately, we have someone in the office playtesting The Witness,” Blow said. “He had never seen the game before, but he was really good at figuring out how to solve things; a lot faster than average, I think. Today he finished the game, after 8 full-time days of playing. So, that is about 64 hours of gameplay. He didn’t quite 100% the game, but he is at maybe 97%.”

He continued, saying, “This is in a game with no repetition or filler … everything you solve is different and has its own reason for being there. (If you are not a completionist, you can get to the end in much less time; it’s just that there’s tons of optional stuff.)”

If I’m ever the last man on earth and time loses its meaning, I’ll be sure to go for 100%. Actually, knowing me, I’ll get swept up in The Witness, because it looks fantastic, and try anyway.