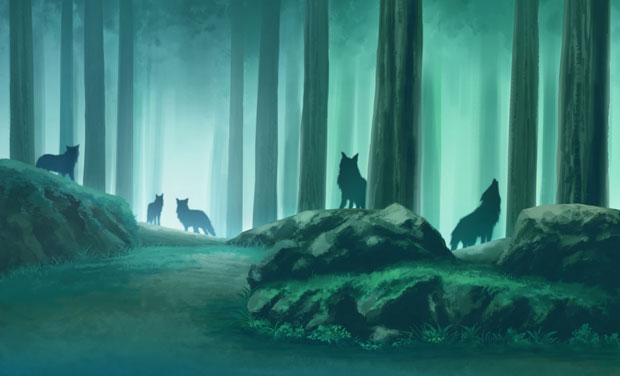 [Hot otaku news ripped straight from the headlines of Japanator]

You read that right. Hideo Kojima, the man behind Metal Gear Solid, along with Yoshiyuki Sadamoto, the character designer and manga creator for Neon Genesis Evangelion, and Ryuji Gotsubo, the illustrator for the Twilight novels in Japan, are judging what amounts to a fanart contest for Twilight.

In conjunction with the Japanese website pixiv — essentially a Japanese deviantart — users will submit their fanart for Twilight: New Moon, whereupon Kojima will give one winner an autographed copy of Metal Gear Solid 4, Sadamoto will give an art kit, and Gotsubo will give them an autographed copy of the first three Twilight books in Japan (it adds up to the first book in the US edition.)

If you’re interested in checking out some of the submissions, here’s a link to the search for “New Moon” as a tag on the website. The question that’s floating around in my head is: why, Kojima? Do you just have this much free time, or are you really that big of a Twilight fan? And will this have an impact on your future games? I’m afraid you’re going to rename Raiden “Edward.”