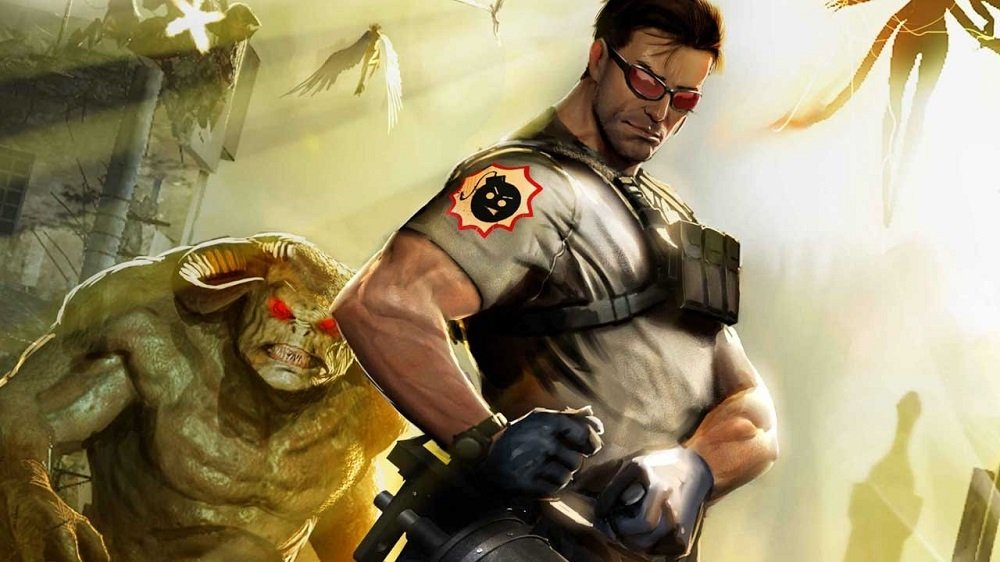 That leaker of releases, the Entertainment Software Ratings Board, are at it again,. This time the ruling body appears to have announced that shooter compendium Serious Sam Collection is locked and loaded for release on PS4 and Xbox One.

The description for the game fails to state how many or which titles are included, but fortunately does inform us that both “Fuck” and “Shit” appear in the dialogue, also that one character briefly references drugs. So be warned.