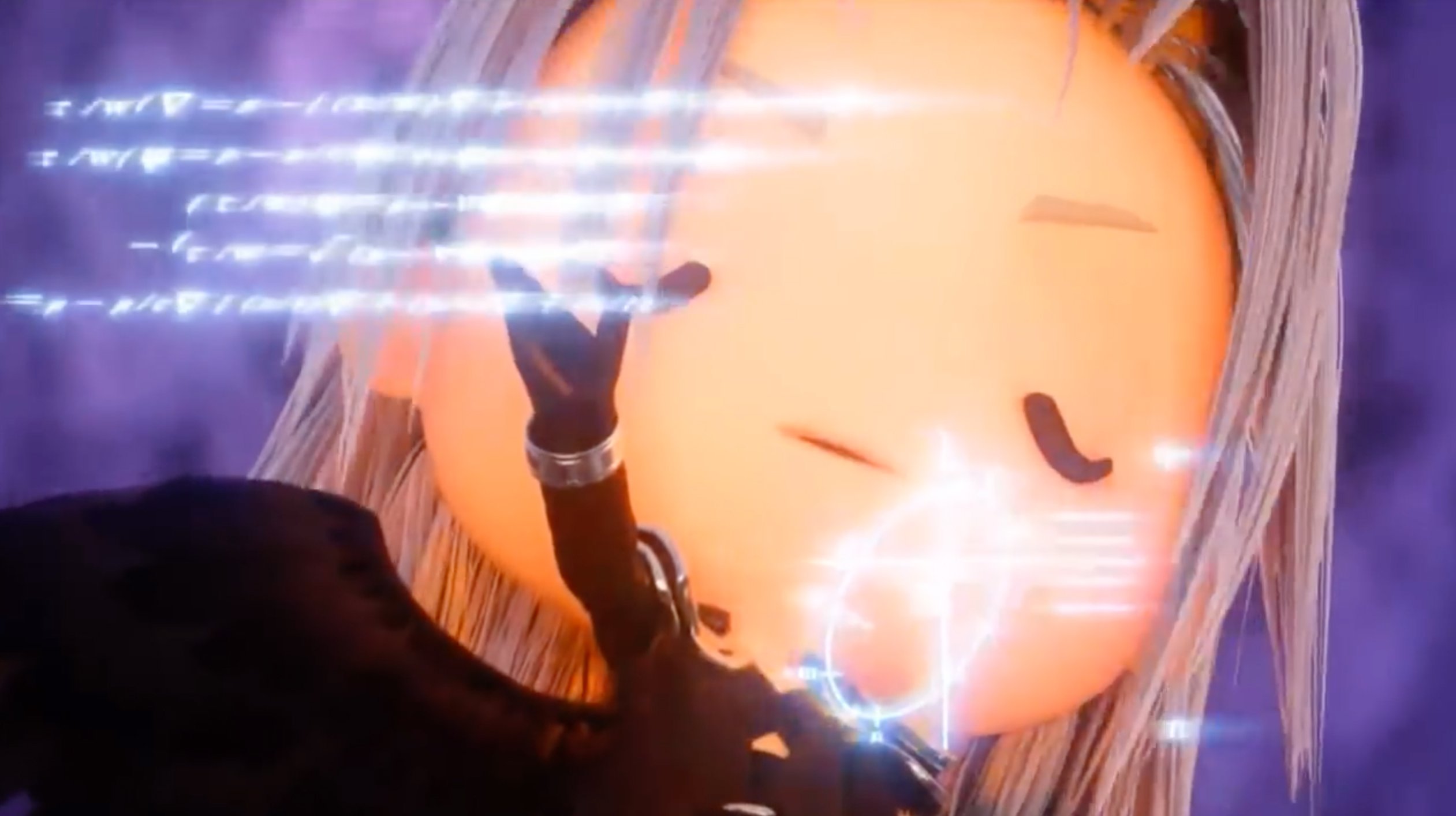 Pending any delays, because those seem to be all the rage these days, we’re a little over a month away from finally getting our hands on World of Final Fantasy. The game, aimed at kids, features a boatload of popular Final Fantasy heroes in extremely cute chibi forms. Even famous villains are adorable as proven by this video of Sephiroth, released this week by Square-Enix at the Tokyo Game Show.

He’s just so precious when he’s casting Meteor. Or is that Super Nova? I get those two mixed up.

Perhaps the game will clear it up when it launches in North America on October 25 and in Europe on October 28 for the PlayStation 4 and PlayStation Vita. After watching comparison video between the two, I think I’ll be happy with my decision to get this on the Vita.