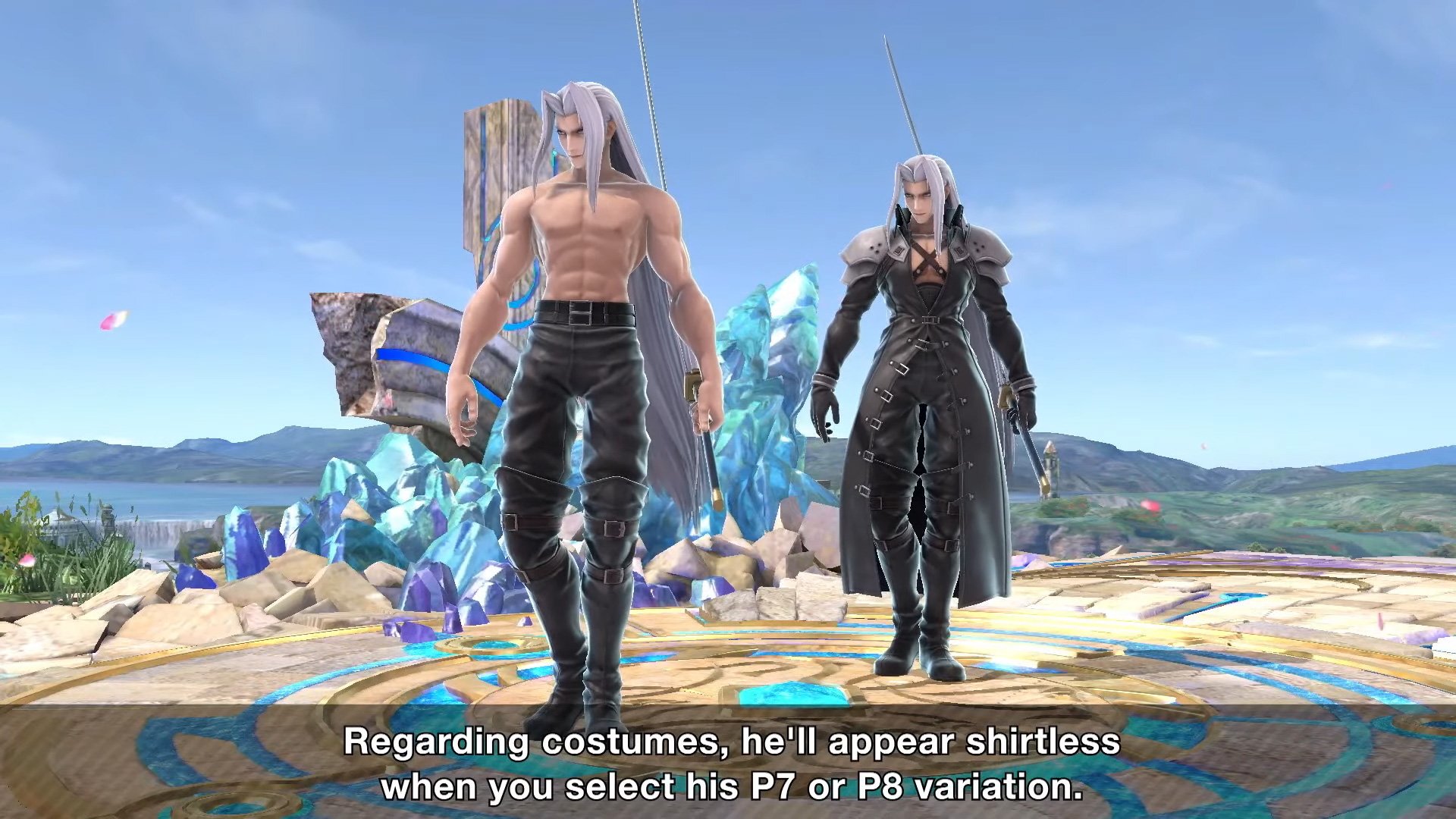 Pay for the DLC, beat him in a showdown, and you’re good to go

In a fun twist that feels straight out of Sakurai’s “anything goes” playbook, if you settle your score with Sephiroth in a one-on-one showdown in Super Smash Bros. Ultimate, you’ll unlock him early – as early as today, even. The Final Fantasy VII fighter isn’t officially releasing until December 22, 2020.

To play the Sephiroth Challenge (and unlock him, the Northern Cave stage, and nine sweet tracks ahead of schedule), you’ll need to have paid up. If you got the $30 Fighters Pass Vol. 2 or you have the piecemeal Challenger Pack 8, you’re squared away. You can put him in his place. Watch out for Meteor.

We’ve also got several iconic Mii Fighters lined up for next week, including dear old Geno.

Geno, from Super Mario RPG: Legend of the Seven Stars, will be joining as a Mii Fighter costume as well. The Warrior from Star Roadâ€™s costume will be for the Gunner Mii Fighter. pic.twitter.com/i3LbyPXXGw

If Nintendo goes ahead and puts Super Mario RPG on Switch Online, I’ll call it even.