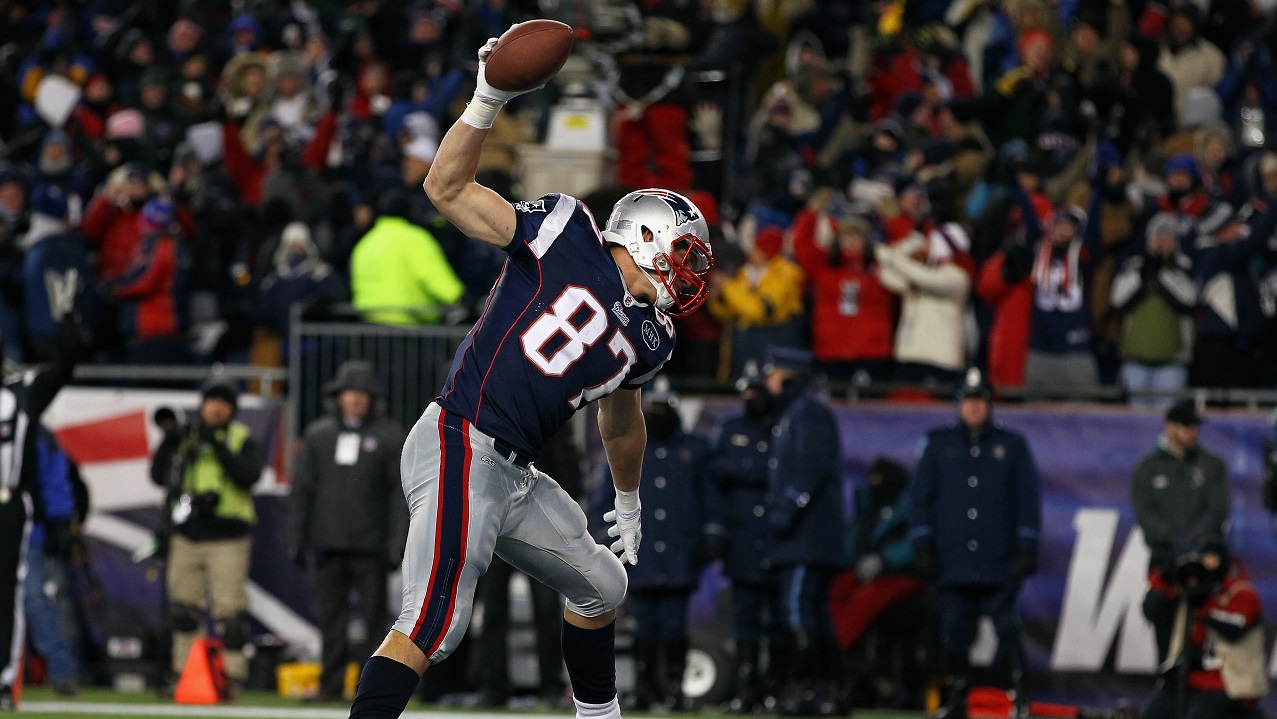 Even though he’s on the cover of this year’s Madden game, New England Patriots touchdown machine — and the human embodiment of Edward Forty Hands — Rob Gronkowski isn’t concerned that he’ll fall on hard times as a result. He’s not worried that he’ll be injured on the football field or while celebrating Spring Break in November.

Speaking with Esquire about the Madden Curse, Gronkowski said “I don’t believe in the curse. I’ve never really believed in that type of stuff. And Odell [Beckham] last year, with the year he had. Calvin Johnson beat the receiving record when he was on the cover. Richard Sherman went to the Pro Bowl the year he was on it. So I believe all that’s in the way past. Now it’s future time.”

Gronkowski’s very right to not believe in curses. Apart from the fact that this one has been mostly dispelled in recent years, curses are just kind of a dumb idea. They’re the sort of crutch that Cubs fans lean on to explain 108 consecutive years of futility. (“It’s that dang billy goat!”) Curses are not the reason someone tears an ACL when playing a contact sport designed to wreck the human body; the 250-pound linebacker crashing into your legs is how you blew out your knee.

I, for one, am excited by Gronkowski’s disavowal of the Madden Curse. That means the door is open for Gronk’s wanton disregard of other curses. Maybe he’ll pour a Natty Ice on King Tut and take a selfie with the drenched mummy. I’d sign up for Instagram to see that.

What Rob Gronkowski Thinks About The ‘Madden Curse’ [Esquire]