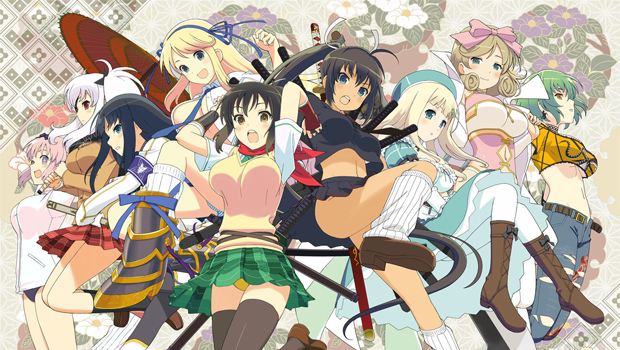 Senran Kagura: Shinovi Versus released last week in Japan and sales has been relatively strong thus far. Marvelous AQL announced today that the PlayStation Vita brawler has sold upwards of 120,000 units, a figure which includes both physical copies and digital downloads.

To date, only Persona 4 Golden (137,076) and Hatsune Miku Project Diva F (150,592) have experienced stronger Japanese launch weeks amongst PlayStation Vita titles. The strong showing may have something to do with the system’s recent price drop, as the release coincided with a significant spike in hardware sales.