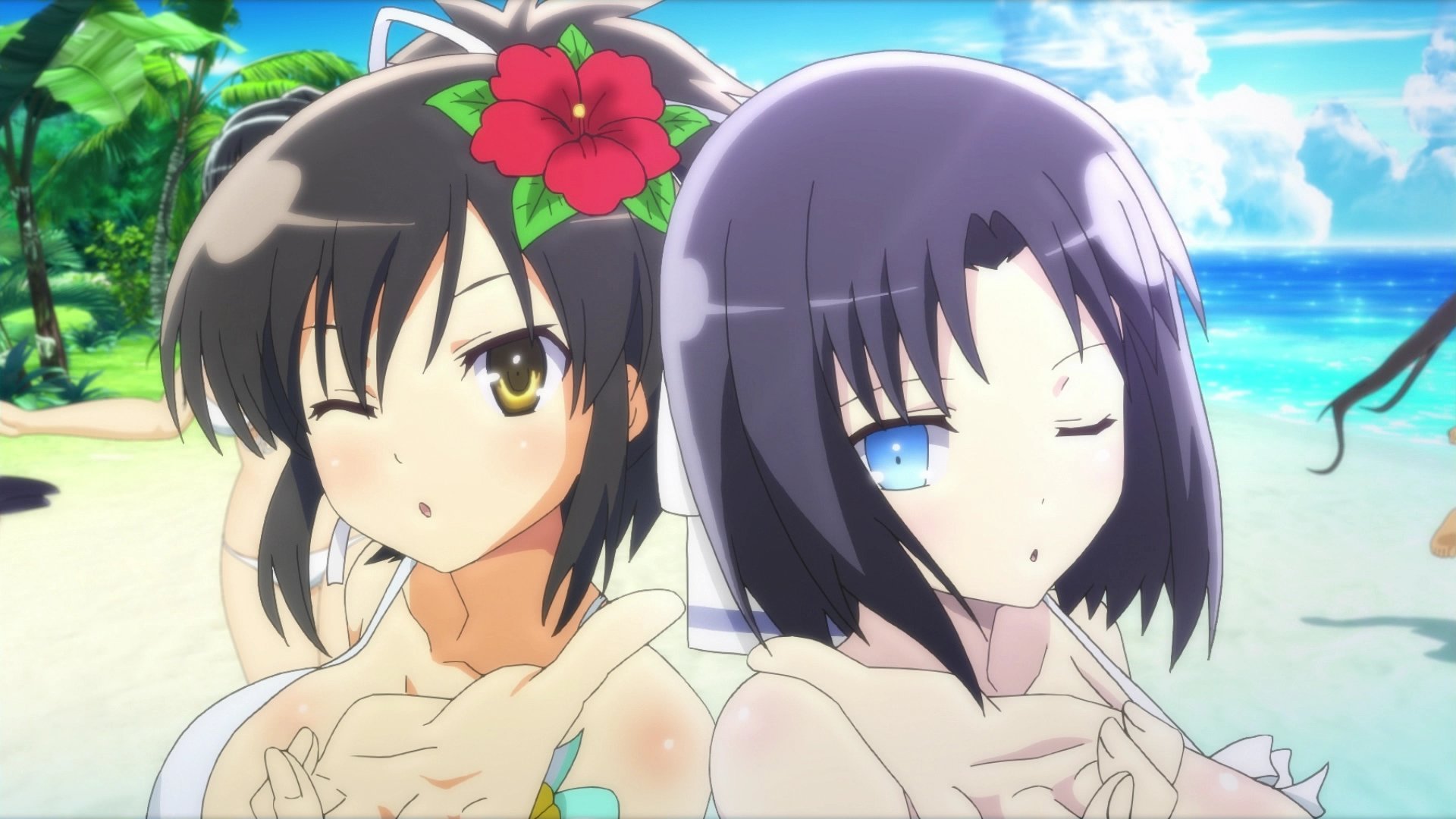 Hey Europe, if your hand hurts after slamming it against hard objects out of frustration that Portugal won Eurovision with one of the most forgetful songs there, then you can rest it on Yumi’s breast as you look up Moldova and Sweden’s entries on YouTube. No, you don’t have to import from Japan, because it’s coming in Senran Kagura: Peach Beach Splash‘s Girls of Paradise Edition DX for £169.99 / €199.99.