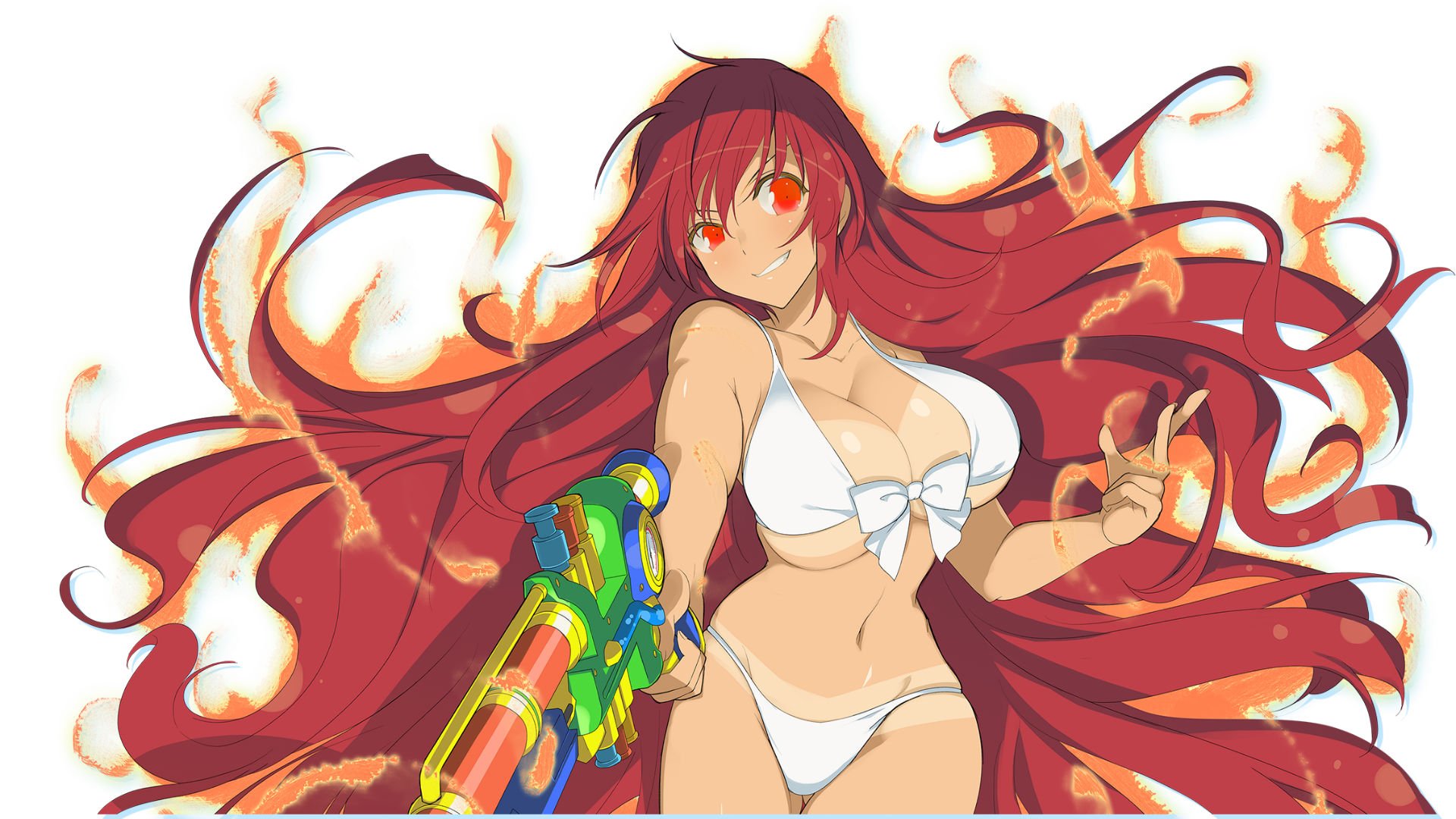 I’m gonna move to this hometown

I’ve tried my best (and failed) to keep clear of the Senran Kagura series, but it’s always been a secret shame of mine. Although it won’t play like other games in the series, Senran Kagura: Peach Beach Splash features the same , uh, “quality” of design for its characters.

There’s a Western release planned at a later date, so I hope it includes Homura…I mean, all of the DLC characters.