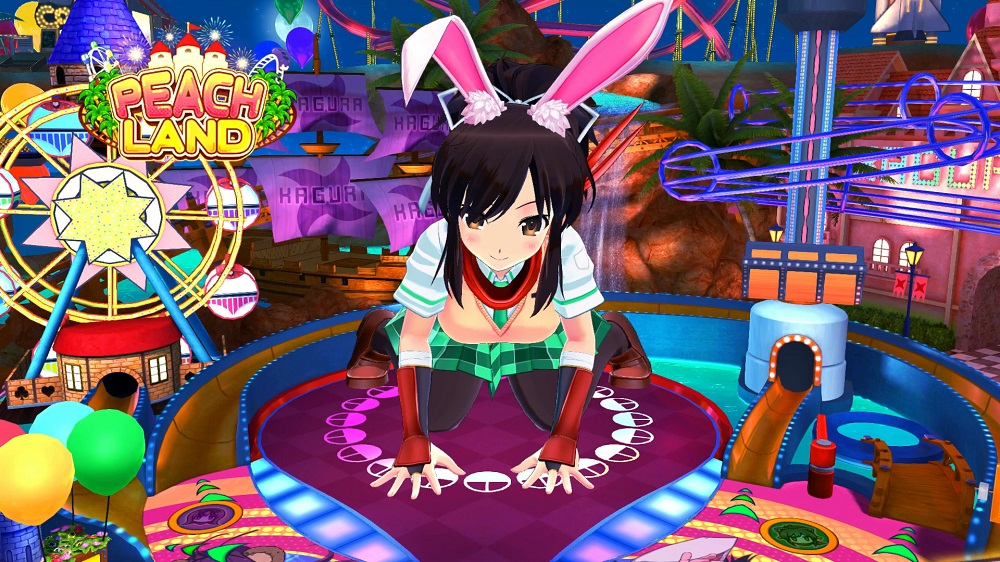 And I don’t mean ‘Politically Correct’

Marvelous has announced a release date for the North American localisation of cheesecake release Senran Kagura Peach Ball. Not only that, but the publisher has confirmed that the furry fun will also be arriving on PC later this Summer.

To bring you up to speed, Peach Ball is the latest title in the eyebrow-raising, genre-hopping Senran Kagura series, which this time around is taking on pinball. After some dumb shenanigans take place at an abandoned amusement park, some of SK’s buoyant crew are transformed into anthropomorphic versions of themselves, and it’s up to the player’s nifty flipper skills to revert them back to their normal, dead-eyed selves.

Already available in Japan, the North American release will include a bonus accessories pack, featuring 30 extra items to dress up the roster in Peach Ball’s “Locker Room” mode. A physical release is also incoming, complete with alternative cover art and a set of character stickers. Stickers! like it’s 1991!