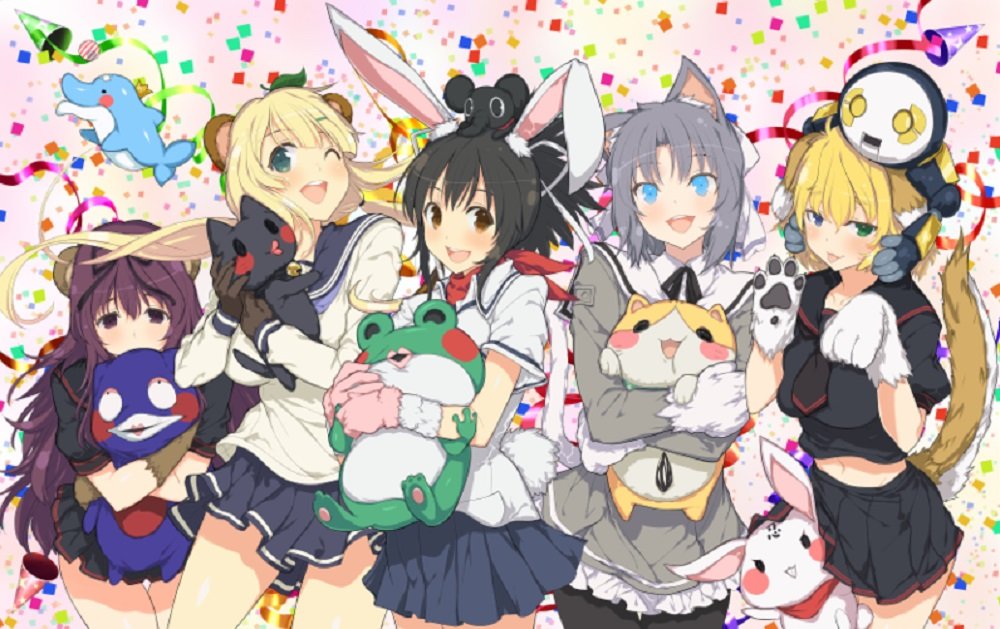 How do you think he does it?

XSeed Games has announced that the latest release in its goofy Senran Kagura series, Peach Ball, will be landing on the PC platform in August, following on from its recent release on Nintendo Switch.

Peach Ball recounts the baffling escapades of a selection of Senran Kagura girls who are turned into anthropomorphic creatures after dicking about in a mysterious arcade. The player, armed with the power of pinball, must team up with Haruka in efforts to return our favourite lasses back to their usual doe-eyed forms. As each girl climbs onto the playfield, you must use your pinball wizardin’ skills to rack up the points and restore the roster’s humanity.

The PC port will contain all of the content from the Nintendo Switch original (though, to be fair, it’s a pretty thin release in and of itself). When not saving your furry friends by batting a steel ball against their faces, players can enjoy the typical Senran Kagura side-modes such as the Dressing Room, Diorama mode, and Intimacy mode.

If you’d like to know more about Peach Ball, then check out CJ Andriessen’s review right here. Senran Kagura: Peach Ball is available now on Nintendo Switch and launches on PC via Steam August 14.