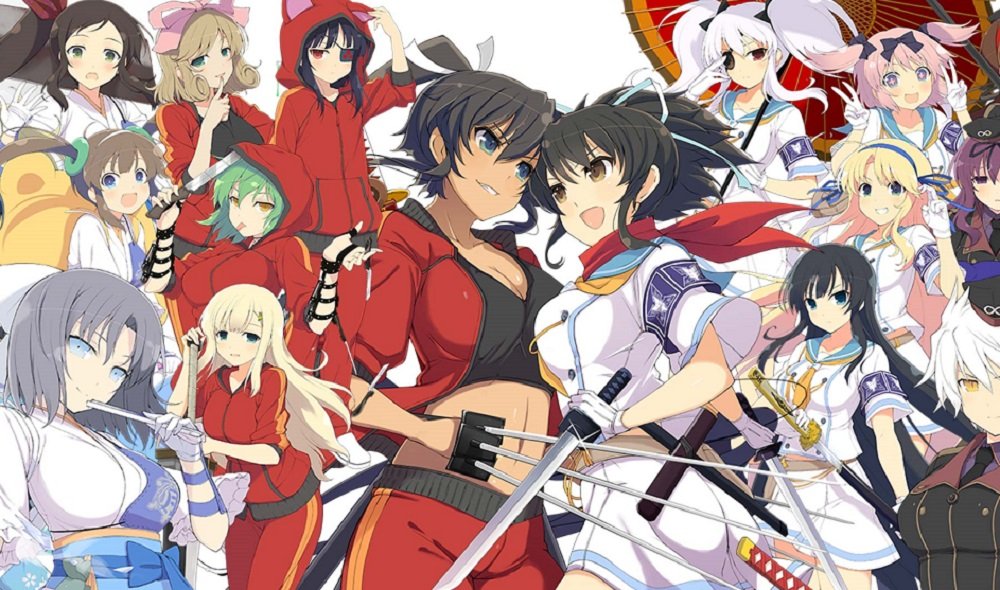 New info on anime, plus console and mobile games

Japanese studios Marvelous! and Honey Parade Games have announced a live stream, set for August 2, that will feature news and updates on a selection of projects in conjunction with cheesecake brand Senran Kagura.

While there has been no specific mention of the announcement of a new title in the series, it does say “New Title Presentation” right there in the header. So fans should definitely keep their fingers crossed… if you still have the hand muscle strength to do so. Swerve! See what I just did? I implied that fans of Senran Kagura might be well-versed in masturbation, and thus might have problems keeping fingers crossed. That was what that joke was; taking a tired stereotype and then exaggerating it for comedic effect. I hope you all liked the construct of the joke, followed by the reveal of its eventual punchline.