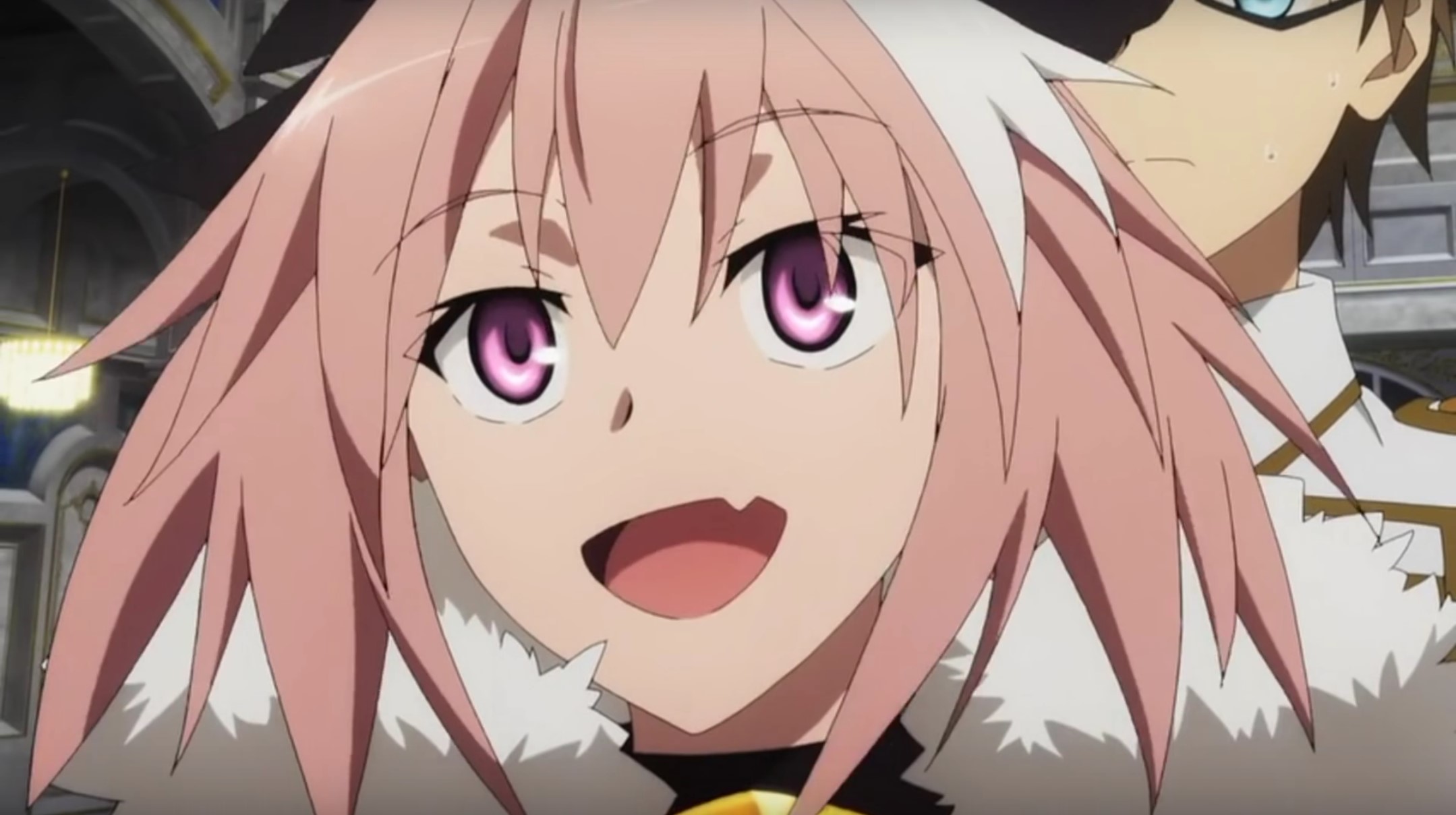 Publisher XSEED Games has announced the localization of several anticipated titles for this year on multiple platforms. The games coming our way are Senran Kagura Reflexions, Senran Kagura Burst Re:Newal, and Fate/Extella Link. In addition, the company revealed that Bullet Witch, an older Japanese game with the misfortune to release exclusively on the 360, would be coming to PC this month.

You can check out the teaser trailer for the titles below.

Bullet Witch releases on April 25 via Steam and the Humble Store, not even a month away. It will have a 10 percent discount during launch week, before reaching its regular price of $14.99. The PC release includes all the costumes and bonus missions for free, and is also promising improved resolution, framerate, lighting, and game balance. It will be interesting to see how much the game will have improved with the new work put into it.

The next game to arrive will be Senran Kagura Reflexions. Slated for this summer, the experimental title will launch on the Switch exclusively through the Nintendo eShop like it was in Japan. No price was given for the game yet, however the DLC characters Yumi, Murasaki, and Ryona were confirmed. They will be releasing sometime after launch.

This fall will see the release of the remake of Senran Kagura Burst on the PlayStation 4 and PC. The PlayStation 4 version will be available physically and digitally, while the PC version will only have a digital release. Additionally, the DLC episodes for Yumi and Miyabi — detailing their histories prior to meeting Asuka and Homura — were also confirmed to be heading over, although no release window was given for them either.

Finally we have Fate/Extella Link, the sequel to The Umbral Star. With no PC or Switch version in sight for now, the game will be coming to the PlayStation 4 with physical and digital copies, as well as the Vita digitally. Unlike the other titles, XSEED did not mention any DLC plans for this one. This is likely because the game does not release in Japan until June 7, with character reveals still underway.  Robin Hood was just confirmed last month, with five more to go.

While I personally don’t have an interest in any of these titles, I’m certainly happy for those that wanted them to be translated. I am puzzled by the lack of platforms for Fate/Extella Link, but perhaps those are coming later down the line like before.