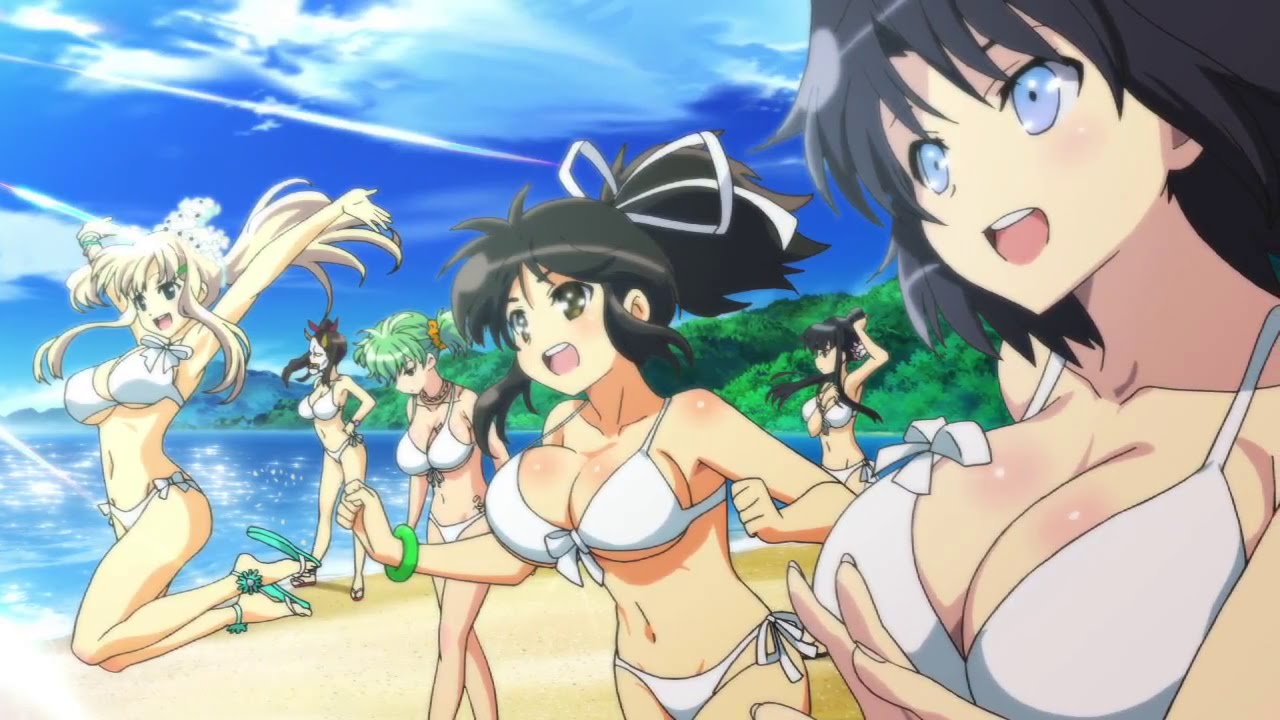 Most of you who read Destructoid will have probably at some point come across the Senran Kagura video game series at some point in your life. Why do people know about it? Because it’s about ninja girls with large breasts that power up by transforming their outfits into skimpier variants. They’re popular, and as such there are several entries in the series released every year.

If you’ve been holding your breath for the next installment, Senran Kagura Estival Versus, you’ll be glad to know it’s coming to Europe and Australia in “early 2016” on PS4 and Vita.

So, who’s ready to play get back to being a boob ninja? I know I am. Bring on the ninja tits.