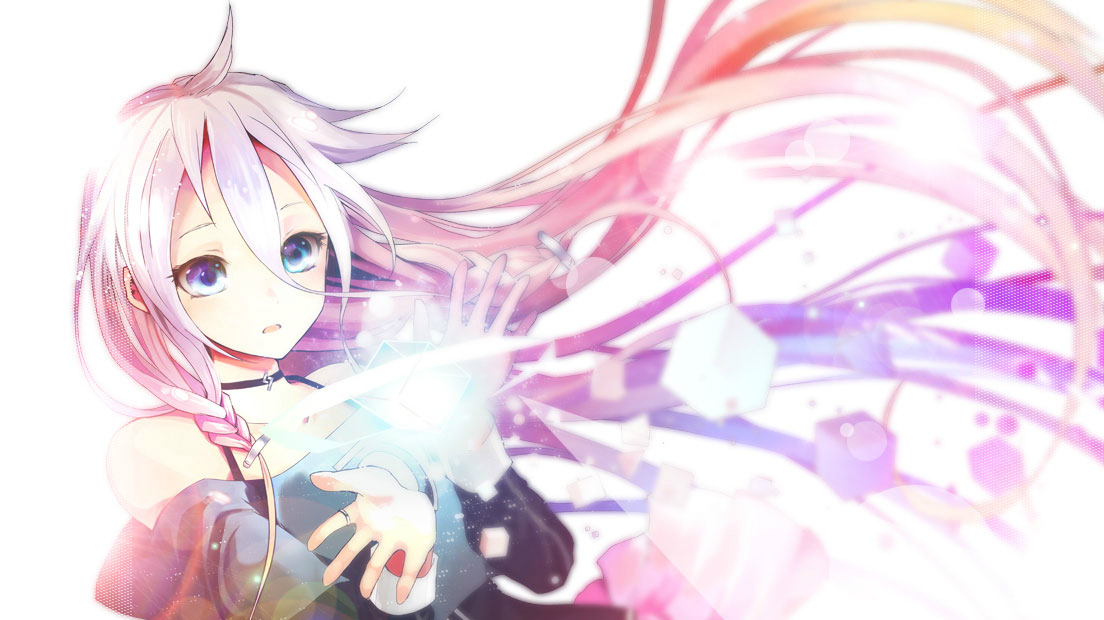 Speaking with Siliconera in a recent interview, producer Kenichiro Takaki, best known for his work on the Senran Kagura series, indicated he would “love to bring it over, but there are a lot of difficulties involved in that process.”

“Since it’s a music title, and since music is arguably one of the most protected media types artists have, that just means more doors to knock on and more approvals to get. It’s far more difficult than a Senran Kagura title.”

In the comments, Tom Lipschultz, a localization specialist at Marvelous’ western studio XSEED, writes “we looked into localizing it, and it just isn’t looking feasible at all.”

“The amount of rights involved here is staggering,” he adds, saying the licensing “would bloat the budget for a game like this to levels far too high to be manageable.”

To those keen on playing the game, Takaki notes “there’s no reason why you can’t import it.“

Senran Kagura Producer: ‘If You Want To Play IA/VT: Colorful, You’ll Have To Import It’ [Siliconera]