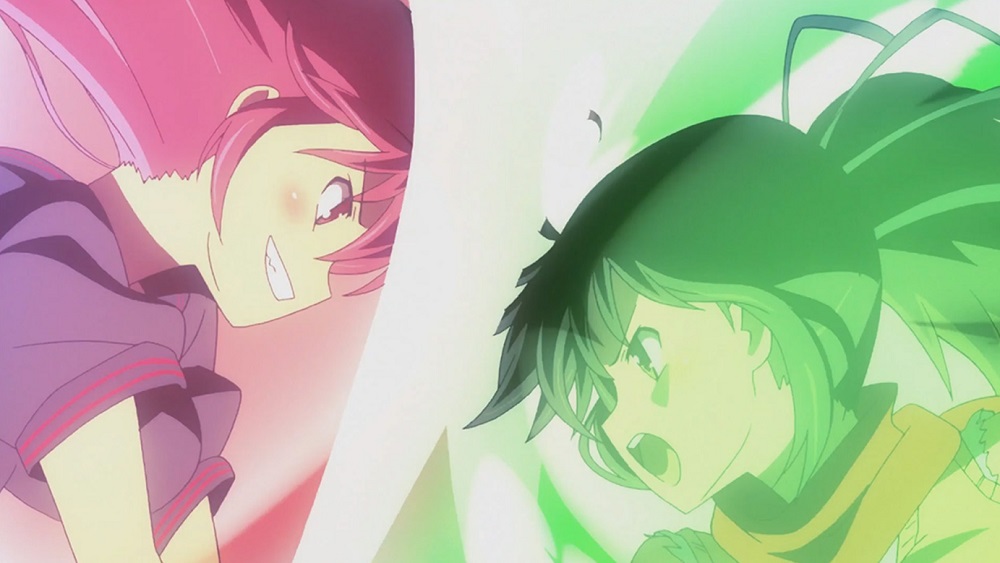 Have a ninja new year

XSEED Games has announced a string of release dates for upcoming gal fighter Senran Kagura Burst Re:Newal. The kunoichi-packed punch-fest will launch in Europe and North America in January.

The game is available to pre-order on the PlayStation Store in standard and “Shinobi Rivals” format, the latter will include DLC costumes, diorama poses, and extra character Yumi. Being a Senran Kagura title, there is of course a Collector’s Edition, now available to pre-order from the Marvelous! store. This set includes a copy of the game alongside the soundtrack, an art-book, the Shinobi Rivals DLC and a selection of key-chains.

Senran Kagura Burst Re:Newal launches on PS4 in Europe January 18. North America and on PC will follow on January 22. It’s worth noting that these ports will remove the “Intimacy Mode” that featured in the original Japanese version.