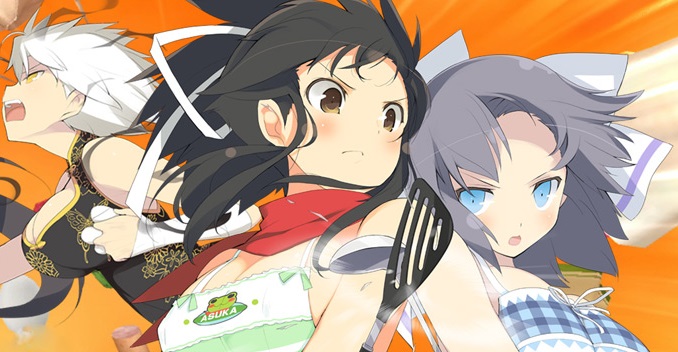 Feeling peckish? Pick up a Penguin!

The rhythm game is a spin-off of “the popular bouncy ninja series,” which sees the girls set aside their weapons for a change to engage in a cooking competition. Bon Appétit features ten “infectious” songs as standard, with more coming later as downloadable content.

Marvelous says all character and costume DLC from Senran Kagura Shinovi Versus is compatible with Bon Appétit. Furthermore players who purchase the “Gessen x Hebijo DLC pack” will have access to the game’s soundtrack via a bonus music app.

Both the base game and expansion will retail for $15 apiece.