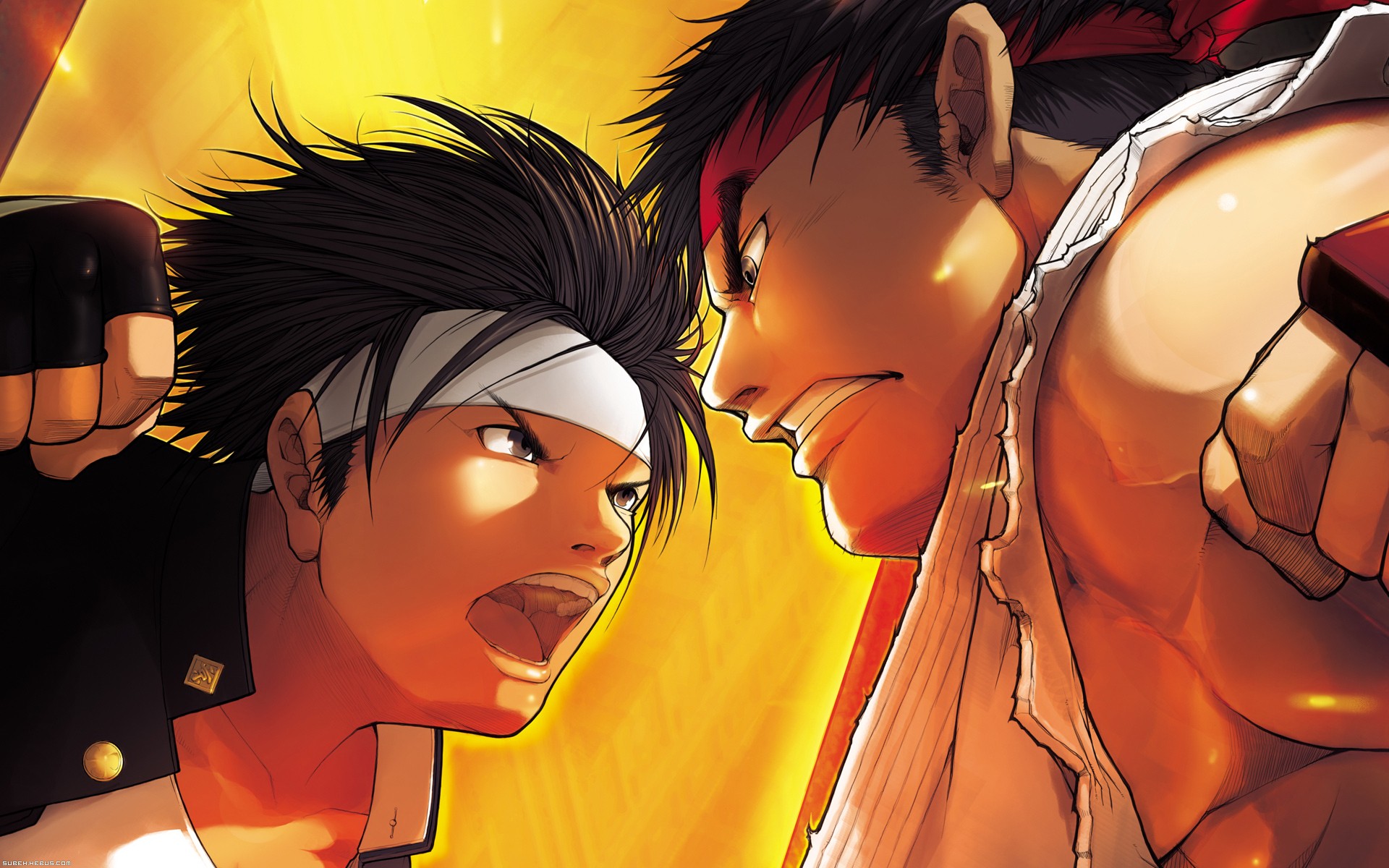 Though Ishizawa may not be as familiar a name as, say, Yoshinori Ono, the fact remains he’s been with Capcom since 1995 and has credits on a myriad of beloved titles, including Street Fighter III: Third Strike, Marvel vs. Capcom 2, Darkstalkers 3, Tatsunoko vs. Capcom, and, fittingly enough, both Capcom vs. SNK titles.

Ishizawa has also worked on the Resident Evil and Devil May Cry series, but most of his experience is with fighting games — something Capcom isn’t making many of these days. It seems there was a better opportunity for the man at SNK, which is getting back to its roots with a new King of Fighters.

In addition to King of Fighters XIV, SNK has expressed an interest in developing a new Samurai Showdown and a Garou: Mark of the Wolves sequel, prospects that might appeal to a designer with Ishizawa’s history more than working on Street Fighter V updates until the end of time.