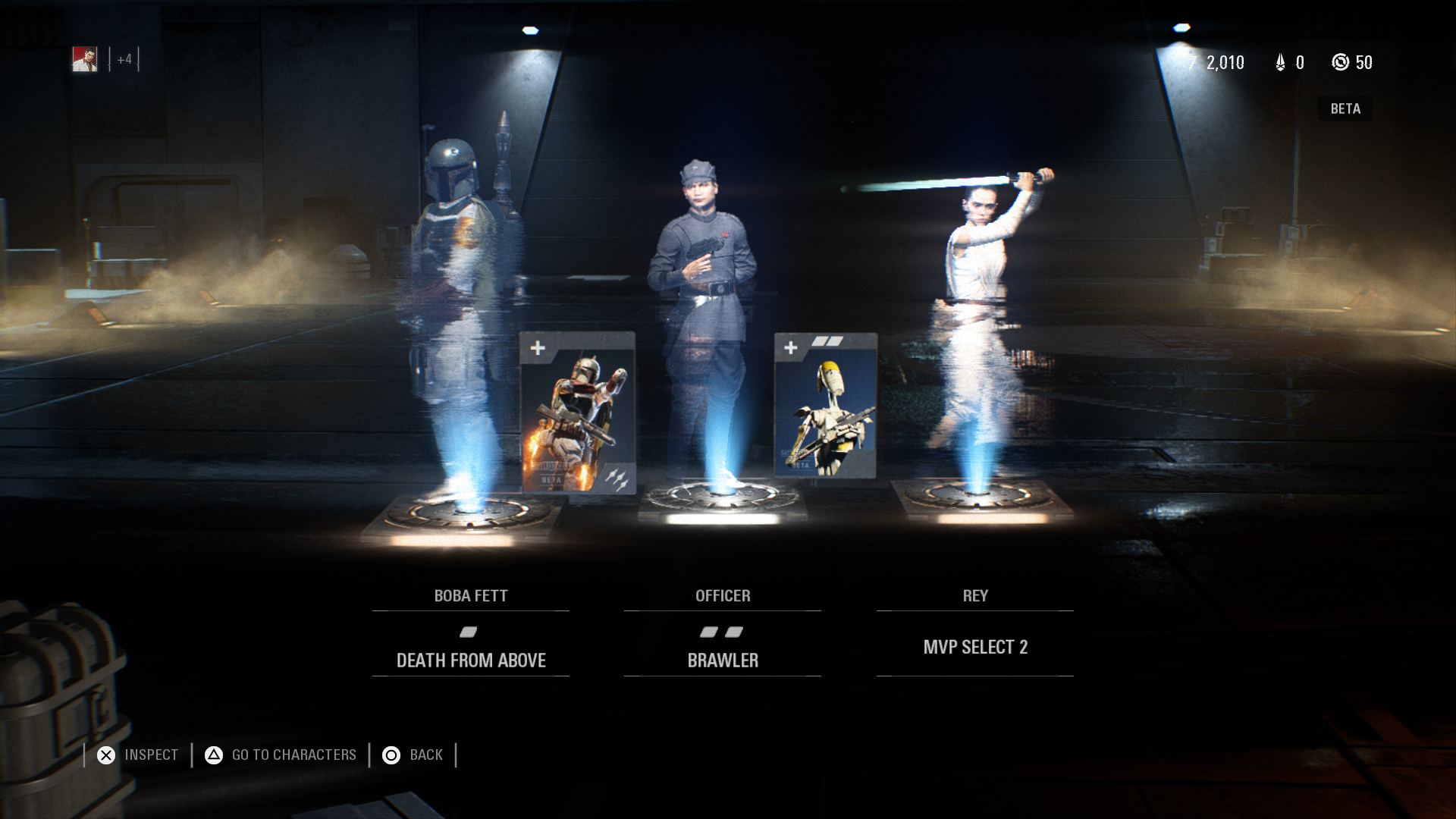 Josh Hawley, the junior senator from Missouri and currently the youngest member serving in the Senate, has made a name for himself from going after the tech giants of Silicon Valley. He has butted heads with Facebook. He wants to make it more difficult for websites to track users and collect their data. He thinks Instagram and Twitter are parasites that should disappear.

Hawley’s also not too keen on loot boxes and pay-to-win microtransactions in video games and, yesterday, he introduced a bill that would effectively ban them from all video games distributed in the United States. Hawley says the bill is meant to protect minors, but when you look at the actual language of it, it’s pretty evident everything from “E for Everyone” to “M for Mature” will fall under its restrictions.

The bill takes aim at two types of games. The first type are games for a general audience. This covers any title where the publisher or distributor has constructive knowledge that some users are under the age of 18. The second are minor-oriented games, which the bill broadly defines as:

” …interactive digital entertainment product for which the target audience is individuals under the age of 18, as may be demonstrated by—

Any game that meets that extensive and, frankly, all-encompassing definition, would be banned from including loot boxes and pay-to-win microtransactions if their product reaches more than 1,000 users annually. Pay-to-win mechanics defined in the bill include paying to get an upper-hand on other players, paying to unlock something you could earn through normal gameplay, or paying to ease your progression through the game. It would not include difficulty levels, add-on content, and cosmetic items. However, if the latter item is only earned through a loot box and is considered a “feature of the product,” it would be banned. Publishers would also be prohibited from adding in those mechanics after a game launches.

You can read the bill for yourself here. It currently has two co-sponsors in Senator Ed Markey of Massachusetts and Senator Richard Blumenthal of Connecticut. Mr. Blumenthal is no stranger to tackling the video game industry. Before he was elected to the Senate, Blumenthal filed an amicus brief with the Supreme Court for Brown vs. EMA.

It is unclear how far this bill will go. It has bipartisan support and I imagine many people reading this right now are pumping their fists at the idea intrusive loot boxes and pay-to-win mechanisms could soon be a thing of the past for Americans. In an interview with Kotaku’s Jason Schrier, Hawley said he believes video game companies are worried and that people will get behind the bill once they realize how these systems work.

I reached out to the ESA for its thoughts on the bill now that we know what is in it. This was the response from CEO Stanley Pierre-Louis:

“This legislation is flawed and riddled with inaccuracies. It does not reflect how video games work nor how our industry strives to deliver innovative and compelling entertainment experiences to our audiences. The impact of this bill would be far-reaching and ultimately prove harmful to the player experience, not to mention the more than 220,000 Americans employed by the video game industry. We encourage the bill’s co-sponsors to work with us to raise awareness about the tools and information in place that keep the control of video game play and in-game spending in parents’ hands rather than in the government’s.”

Right now, this is just the beginning of the process. Maybe the bill never gets out of the Senate. Maybe it dies in the House. Maybe it’s signed into law before the year is done and we have to kiss Hearthstone and Shadowverse goodbye. However it plays out, something has to change with the industry. Because even if Congress doesn’t end up banning loot boxes — legislation has failed before — the fact this is even being debated by the legislature is sure sign publishers have failed to regulate themselves adequately on this issue.