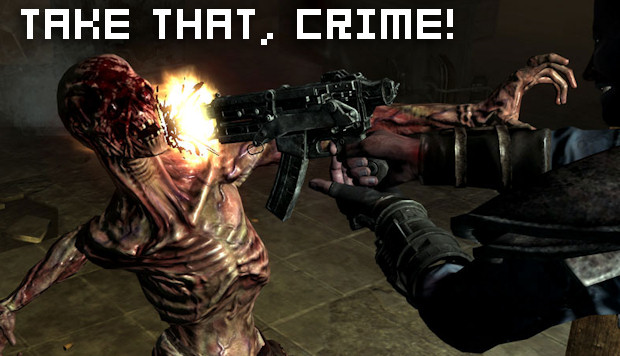 In another example of great British intelligence, a UK game store has been taken to court after purchasing and then selling stolen copies of Fallout 3. Bethesda is understandably angry over hot copies of their game going on sale, and today has reached a monetary settlement with retailer Awesome Games.

The owner of the indie store in Walthamstow, Ahnes Qureshi, admitted that he bought the games from an “unknown seller,” but maintains that he somehow was able to trust the source, believing it to be imported stock. After all, every retailer in the country buys imported goods from mysterious people they’ve never met before. It’s a common business practice.

“We take such matters as the theft of our stock very seriously and will rigorously pursue any individual or company who perpetrates such acts,” states Bethesda MD Sean Brennan. “While it may be tempting to buy games from unknown sources and to release games early, it’s just not worth the risk, as Mr. Qureshi will attest.”

In other news, I have two hundred copies of Oblivion going cheap.