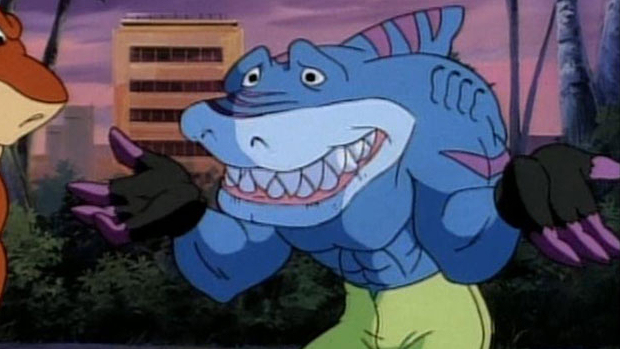 Has Microsoft been reading self-help books?

Better late than never. Microsoft just recently flip-flopped and is allowing indie developers self-publish on the Xbox One. Today, Polygon picked up on another surprising twist, that Microsoft will begin allowing self-publishing on the Xbox 360, according to a newsletter from The Pinball Arcade developer FarSight Studios.

Microsoft has just announced that indie developers (like FarSight) can now self-publish on Xbox Live Arcade instead of being required to find publishers for their games. This means we can bring The Pinball Arcade back to the 360 ourselves, and also opens the door to an Xbox One version of The Pinball Arcade in the future!

The Pinball Arcade‘s XBLA publisher Crave went kaput and forfeited its publishing license, causing trouble for the title and its team. According to FarSight, the new self-publishing system will debut in August, which could mean it will be announced at the end of the month at gamescom, where Microsoft promised to detail its Xbox One self-publishing set up.

Seems like Microsoft is really trying to get back in our collective good graces. Given how little it has supported the 360 in its waning year, opening up the system for easier indie publishing could keep people playing their 360s longer and perhaps leave them more likely to buy an Xbox One. Meanwhile, this is just another step for Microsoft towards repairing its relationship with indie developers as a whole. Is this too little too late or better late than never?