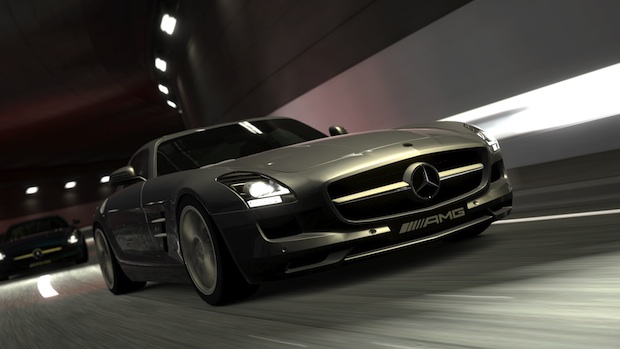 ‘Racing Car Pack’ and ‘Course Pack’ among others

Gran Turismo 5 is coming to an end less than four years after its launch, as the online component is set to be removed entirely by the end of March, and now, we have word that certain DLC packs are getting pulled from the PSN. On April 30th, the “Racing Car Pack,” the “Course Pack,” and the “Family Upgrade” will be removed.

Gran Turismo TV support within GT 5 will also terminate on March 14th, and a number of other DLC packs are affected as well — so if you still play GT 5, check out the detailed instructions on the site to ensure that you can keep your content. The content that you paid for, of course.