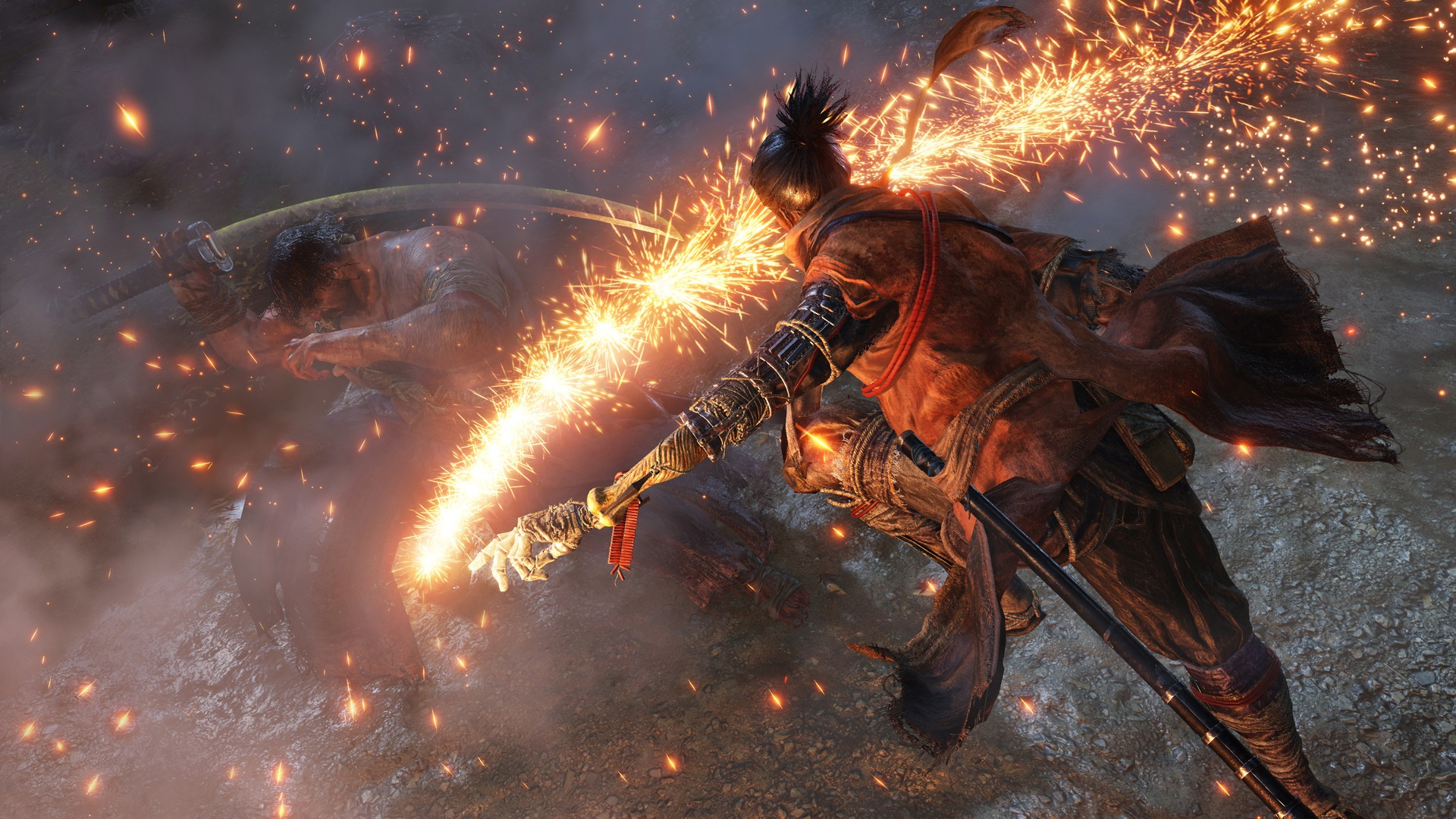 It’s From Software, after all

We’ve come to expect horrible skin-crawling stuff in From Software games, and from the sound of it, Sekiro: Shadows Die Twice will be no exception. It’s a revenge tale filled with samurai and ninjas, but according to director Hidetaka Miyazaki, more grotesque beings await our unnamed protagonist.

We caught a glimpse of this at E3 with a monstrous boss statue, but Miyazaki opened up about Sekiro‘s (relativity) grounded setting and its building sense of unease in an interview with Edge magazine.

“Of course it’s important to retain a sense of faithfulness, but we’re not trying to make a historical depiction of the Sengoku era. While we explored more drastically fantastical elements in our previous games, we want to approach this with a little more dignity this time – a little more carefully, maybe.”

“But, rest assured, you’re not just going to be fighting humanoids the whole way through,” said Miyazaki. “There are going to be some things beyond human, even a little supernatural, hidden within this world. In order to make these fantastical, mystical or even grotesque beings seem even more so, the initial groundwork is a lot more realistic.”

Say no more! My imagination is already fired up.