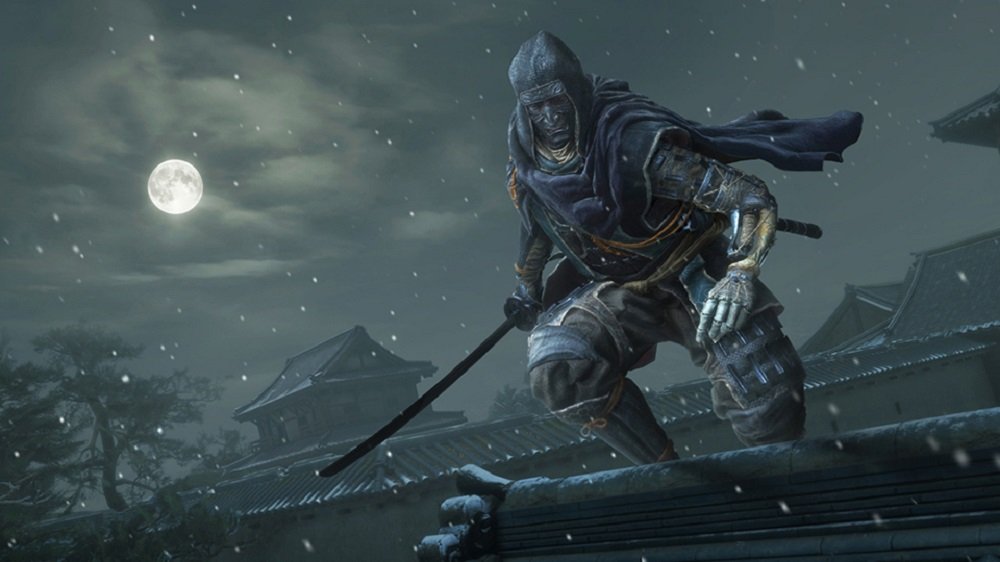 Good news for fans of FromSoftware’s Sekiro: Shadows Die Twice. Activision has announced that the ninja-tastic adventure has raked in five million global sales since its launch in March 2019. Not only that, but Sekiro is to receive a free update in October, which will implement a selection of exciting new modes and features.

Launching on October 29, the “Additional Features Update” will add boss rush modes Reflection of Strength and Gauntlet of Strength, allowing savvy shinobi the chance to replay any previously completed boss battle, or take on a run of bosses in a rock-solid single-life challenge.

Meanwhile, the new “Remnants” feature will let players record snippets of their greatest in-game moments, uploading them with brief messages for the whole community to see – whether an expertly performed takedown or the agile discovery of a secret hiding area. If a player watches and rates a remnant while the uploader is in-game, then the uploader will receive a small HP boost in real-time.

Finally, three new outfits will be made available in Wolf’s wardrobe. Players will unlock two of the outfits via the new gauntlet modes, while the third is unlocked by beating the campaign. Make sure you’re looking dapper while you’re running rooftops and jumping treetops.