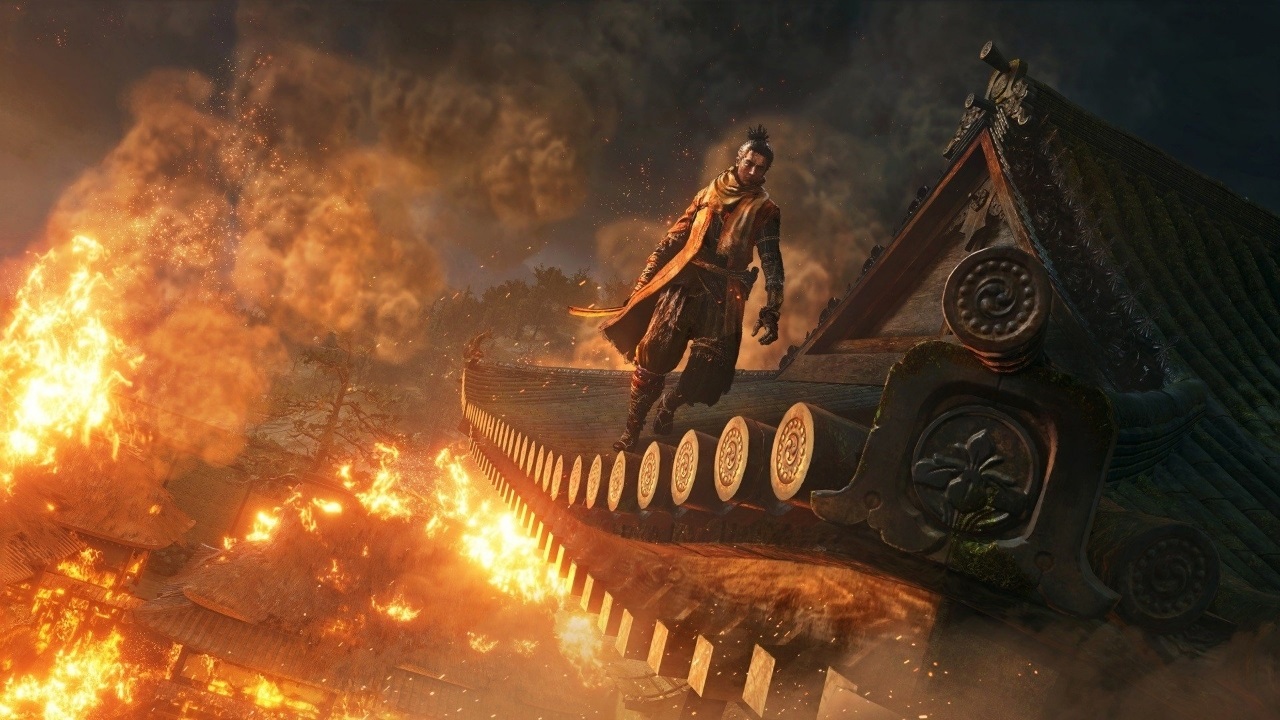 Instead of erring on the side of passive storytelling

Sekiro: Shadows Die Twice is my most anticipated game of this year, and it seems to herald in some fairly radical shifts as far as FromSoftware is concerned.

One new development is how From will handle storytelling, a contentious element of the Souls series. In theory, it should appease people that are sick of the diminutive narrative concept. Speaking to Game Informer, communications manager Yasuhiro Kitao sets the tone by explaining what the company seeks to accomplish with the setting: “Sengoku is much like Dark Souls and such, more medieval Japan, and allows us to play with those medieval concepts and those more mystical concepts.”

This time your character isn’t just a random avatar: they will speak and have a role to play in the story at large. A revenge tale at heart, From promises “evolving relationships” as the narrative plays out on a larger scale with the player character, “The Wolf” at the forefront. Game director Hidetaka Miyazaki, typically the one who pushes the low key approach throughout the Souls franchise, seems hopeful, stating, “Having this key protagonist allows us to build a cast of characters around him, and his personality, and his history.”

That minute attention to detail isn’t lost, though. Items will still have lore-based descriptions and the world will be tied together overall. Kitao promises “subtle hints” by way of the game’s cutscenes and dialogue, ensuring fans that they didn’t go completely overboard with this new schema.

From’s approach to the Souls series has always been polarizing so this will be interesting to see in action. While a lot of people dig the passive “figure it out yourself” lore and comb explanation videos for years on end, an equal amount of folks seem to dislike the concept. It’s a bold move to shift from a model that has already been proven to sustain itself over five games: let’s see it if pays off.

How From Software Is Changing Its Approach To Storytelling For Sekiro: Shadows Die Twice [Game Informer]